How to properly clean your dirty old soil!
Disclaimer: I'd like to say that none of the information provided has been discovered by myself. I just did a lot of research on the subject because of a number of complaints from fellow soil growers about fungus gnat infested soil, moldy soil, problems recycling soil, etc.

INTRODUCTION:
Occasionally everyone gets a bad batch of soil...you all know what I\'m talking about. You\'re finally ready for your transplant so you open up your bag of rich, organic soil only to find it\'s filled with fungus gnats or some other unwelcome pest. Soil-borne fungi and nematodes can be very destructive to your crops, causing seed rot, seedling diseases, and vascular wilts.

TREATMENTS:
There are various ways to treat soil that is infested. The safest and most popular method is Heat Treatment. Various soil fumigants exist which create a toxic environment in the soil and will remain toxic for a few weeks or more depending on what kind of fumigant is used.

"Sterilizing" is actually a misnomer, since complete sterilization would completely eliminate every living thing in the soil, creating a "biological vacuum". This "vacuum" would then give an accidentally reintroduced disease-causing organisms the opportunity to multiply and spread rapidly, causing a severe disease situation.

Instead, treatments can be used that will eliminate the undesirable organisms, but leave many of the harmless or beneficial soil organisms (called pasteurization). This remaining microbial population will compete with any introduced troublemaker and help prevent it from becoming established and spreading rapidly in the treated soil.

Heat Treatment
Temperature control is CRITICAL when heat treating soils. Overheating or under heating can lead undesirable results. Most disease-causing fungi are killed by a 30-minute treatment at 140Â°F.

Remember: the higher the treatment temperature, the greater the number of beneficial organisms that will also be killed.

DO NOT OVERHEAT! Chemicals toxic to plant growth can be produced in soils when temperatures reach around 212Â°F (boiling point of water and temperature of steam). This more commonly occurs with soils having high organic matter content. A maximum treatment of 160Â°F for 30 minutes is suggested.

Oven Method:
Place the soil in containers so that the soil is level, not more than 4 inches deep. A glass or metal baking pan will work fine. Cover each container tightly with aluminum foil. Place a meat or candy thermometer through the foil and into the center of the soil. Set the oven to 160-180Â°F and heat for 30 minutes after the soil temperature reaches 160Â°F. After the treatment, allow the soil to cool.

Note: For large amounts of soil it may not be possible to use an oven. Instead you can use the heat of the sun. First break up the soil and make sure it's moist. If not, water it and cover with a piece of plastic. Add more soil around the edges of the plastic to keep it from coming loose and letting the moisture and heat out. Leave the soil undisturbed under the sun for a few weeks before planting.

Soil Fumigants
There are various products available for use in outdoor plots that can be used when heat treatment is not an option. These products are VERY hazardous and should not be used under any circumstances where you\'re plants are already in the plots!

They are for treating unplanted soil and once applied, the area must be covered with a tarp and left. Aeration times vary. Read the label.

Salts
I just put a post in the grow faq about Cation Exchange Capacity. Read the short little part about Sodium buildup. 15% total saturation is considered borderline toxicity. From what I've read Clearex is awesome.

The technique your talking about to sterilize compost piles is called solarizing. You can get more information but I've heard of just putting clear plastic sheeting over the pile.

DO NOT OVERHEAT! Chemicals toxic to plant growth can be produced in soils when temperatures reach around 212Â°F (boiling point of water and temperature of steam). This more commonly occurs with soils having high organic matter content. A maximum treatment of 160Â°F for 30 minutes is suggested.

Organic matter such as humus or clay have high Cation Exchange Capacity. If you've ever taken chem 100 you know heat accelerates the release of bonds between ionized metal salts and the medium.

Oh Noooo-I just planted a bunch of clones in mg soil that I zapped in the oven at 400 degrees for about 30 minutes! The gnats.....theyre in the soil....driving me crazy! So was trying to kill them off. What should I do now?
D

Fox farm ocen forest is 28$ in Bennington Vt. !! So I been using the sunshine advanced mix. It is what ever you put into it !!
Inzane In The Membrane Grown In Coast Of Maine Stonington Blend Super Soil
https://www.420magazine.com/community/threads/slowpuffers-sea-of-green-in-coco-2-liter-bottles.303682/
T

Wow FFOF is 17.95 a bag in bremerton washington
D 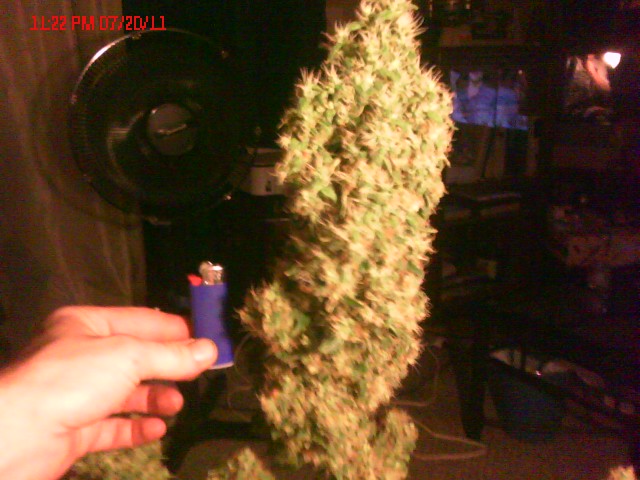 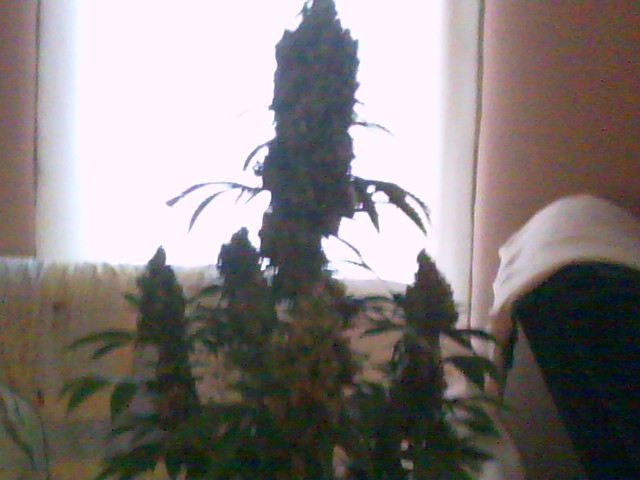 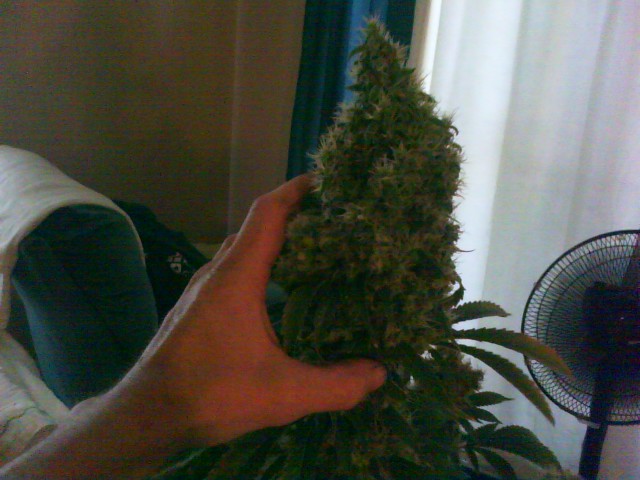 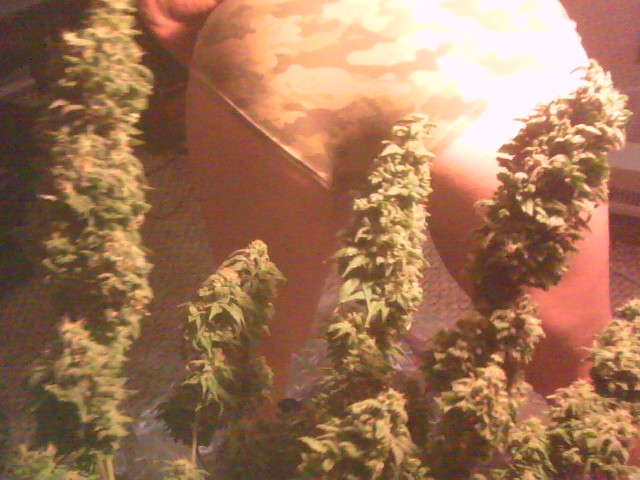 had the fungus gnat nitemare w/ fox farm. The company and the greenhouse said to bad for me. I never buy FF N E more. I found another soil I like just fine and its cheaper than FF.

How do I identify and prevent Root Rot?
2 3

How Do I Recognize and Prevent Root Rot in Soil?