Supporters think 2016 will be the year Missouri joins 23 other states and the District of Columbia in approving medical marijuana for more than just some epileptic patients.

John Payne with Show Me Cannabis says 80 percent of Missourians support expanding the use of medical marijuana and he wouldn't be surprised if that percentage was the same in Jefferson City, Missouri.

"There is already admission by a vast majority of Missouri's very conservative legislature that cannabis does have some medical qualities." Payne says.

A second initiative would also decriminalize the cultivation of six or fewer marijuana plants.

Payne's group along with Missouri NORML, Mid-Missouri NORML, MU NORML and the Missouri Civil Liberties Association will lead both initiative efforts. They will begin circulating petitions next month to get the issue on next year's ballot, they need about 158,000 signatures.

If the petition effort is successful, the Columbia City Council can vote to adopt the decriminalization proposal or send the measure to voters.

"Our committee is seeking for Missouri to become the 24th state that would allow physicians to recommend small amounts of marijuana to patients with serious illnesses for medical purposes," said Jack Cardetti, a spokesman for pro-medical marijuana group New Approach Missouri.

Efforts to legalize medical and recreational marijuana in Missouri failed in 2012 and 2014 because petitions seeking the change failed to get enough signatures.

Dan Viets, Show-Me Cannabis chairman and a local criminal defense attorney, said he believes the medical marijuana measure could now prompt a sufficient amount of votes, as well as approval from voters. He also said he believes the decriminalization measure will succeed in Columbia. 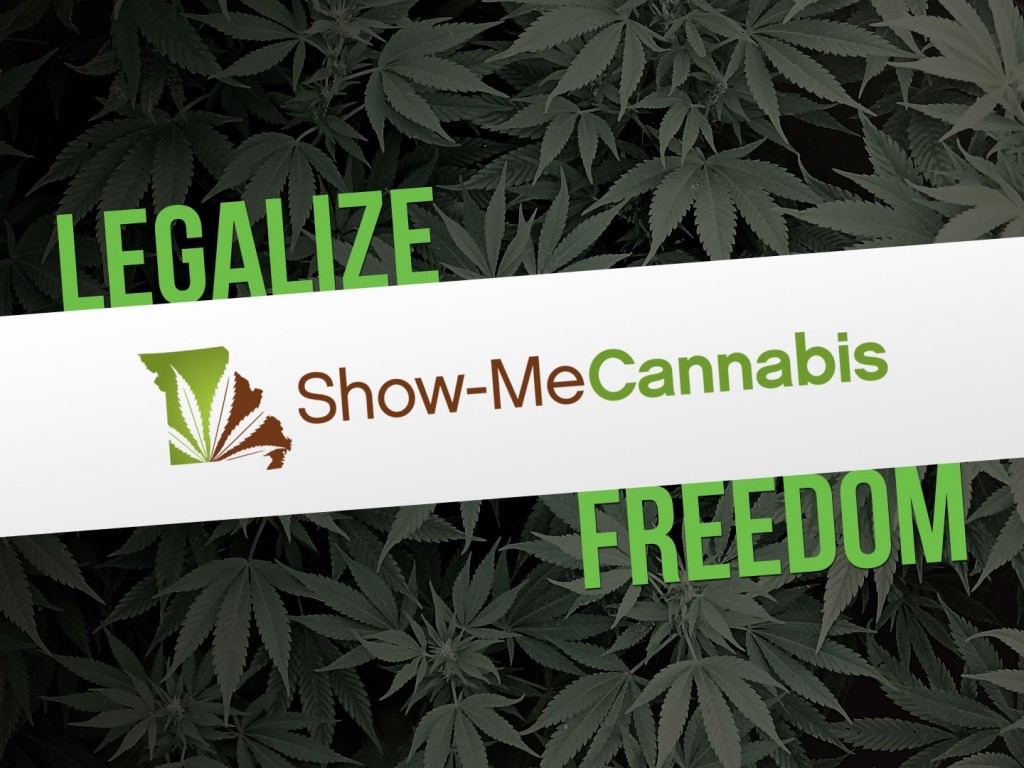 Is there a copy of their petition available? Or is it the same ol' story? MCRP act 2016-013 is already written and getting signatures. I see Show Me on the media stating they have something. I would like to see what they have.