"They're taking too many young people's lives and dealing too many legal issues behind marijuana," Sean Shelley said.

Shelley is among the hundreds who crowd into Harris County courts every morning on marijuana charges. He's charged with possessing less than two ounces of marijuana.

Under a new diversion program, he may not have been arrested at all.

Houston Mayor Sylvester Turner is being cautious about the specifics.

"I'm still reviewing details of it," Turner said. "I do think where we can improve and enhance the system, we need to do that."

The court system is clogged with people who have been caught with small amounts of marijuana, according to several lawyers. A diversion program would mean the qualifying offenders would agree to some conditions and eventually have the charges dropped.

"Obviously it will take a lot of cases out of the court system, if a person is not being arrested, posting a bond or coming down to court," Lisa Shapiro-Strauss said.

The police union says while it would be great to have officers go after rapists and murderers instead of writing paperwork on marijuana, they are taking a wait-and-see approach.

"I have a feeling there are going to be less arrests for marijuana, but I'm hoping this program does work," Ray Hunt said. "I'm hoping it does allow space in our jails to be held for the bad guys." 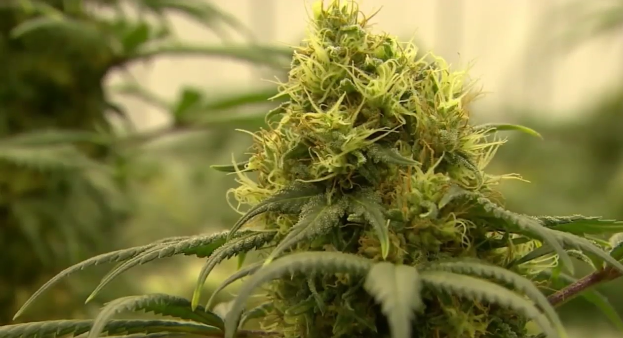 TX: Not Having $150 "No. 1 Reason" Nearly 300 Have Failed Marijuana Diversion Program