TX: Some Caught With Pot In Travis County Could Be 4 Hours Away From Zero Charges

What if you could avoid a drug charge by taking a class, much like defensive driving?

According to KUT, the Travis County Commissioners Court unanimously adopted a proposition for a four-hour class that would allow qualifying individuals caught with less than 2 ounces of marijuana to skip charges. The class would cost $45.

Prior the proposal, Travis County offered an eight-hour class that allowed individuals to avoid jail but left them with a class B misdemeanor, KUT reports. The eight-hour class will reportedly remain an option for "high-risk offenders."

The class would cover topics like drug abuse and the effects of marijuana on the brain and body.

Harris County enacted a similar policy earlier this year for those caught with less than 4 ounces of marijuana, the Houston Chronicle reports.

According to data provided by the Austin Police Department and cited in KUT's report, around 2,000 people, a disproportionate amount of whom are African-Americans and Hispanics, are arrested for marijuana possession in Travis County every year. 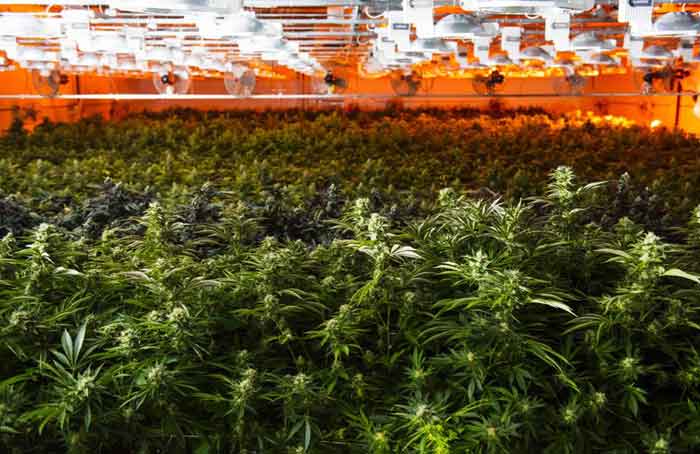