Banks that accept money from legal Illinois marijuana growers won't "come on our radar for prosecution" if they are "careful" and "transparent" and "follow the laws," U.S. Attorney Zach Fardon said. Addressing the issue of Illinois' move to legalize medical marijuana in the new year in public for the first time Wednesday morning, Fardon acknowledged the growing gap between lenient state marijuana laws and harsher federal laws presented him with a "tricky paradigm."

But speaking to a breakfast meeting at the downtown Union League Club, Fardon offered qualified reassurance to legitimate businesses looking to cash in on legal weed. "So long as they follow these laws that are in place, I don't expect they will come on our radar for prosecution," Fardon said, adding that it would take time for all the issues between the conflicting state and federal laws to be worked out.

"We are in the middle of that curve right now," he said. Fardon's comments echoed a memo released in February by Deputy Attorney General James Cole. Cole's memo outlined Department of Justice guidelines for enforcing federal marijuana laws, making it clear that the feds would prioritize cases where children have access to marijuana and cases involving gangs and cartels, violence, stoned driving or the sale of other illegal drugs.

The memo noted that while banks that knowingly take money from marijuana businesses can be prosecuted, prosecutors should focus on banks only in cases that involve those priorities. Still, Fardon visibly squirmed in his chair at the event Wednesday morning when finance attorney Richard Demarest Yant asked him if Chicago banks have the all-clear to accept funds from legal marijuana businesses. He said the banks had "legitimate concerns" but told them they should be OK if they are "transparent" and "careful." 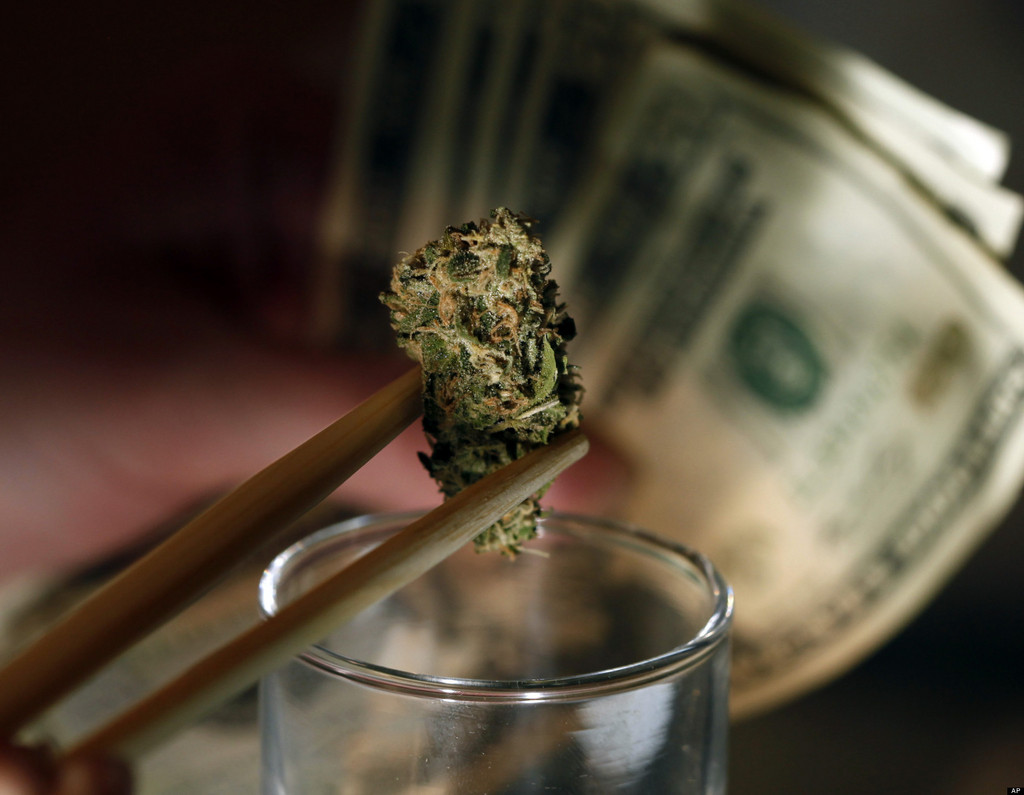