Sen. Patty Murray of Washington also sponsored the amendment, which was included in an appropriations bill that passed 16-14.

In a statement, Merkley said his amendment would allow banks to serve marijuana businesses without fear of "devastating reprisals" by the federal government. He has also introduced standalone legislation addressing cannabis banking problems.

Aaron Smith, executive director of the National Cannabis Industry Association, said in a statement that the amendment is a significant step towards correcting the financial services challenges faced by marijuana businesses.

The next step for the amendment is to be sent to the floor of the U.S. Senate for a vote.

A similar amendment passed in 2015, but was never debated in the House and ultimately stripped from omnibus negotiations. 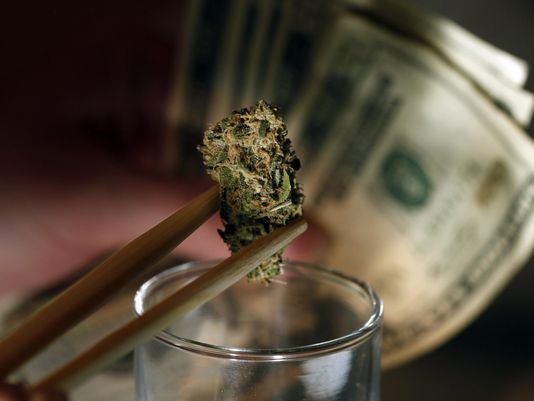