An illegal immigrant has been jailed for running a 214 plant cannabis factory in Bideford.

Durim Salliu came to Britain from Albania hidden inside a lorry but found himself penniless and homeless and fell prey to a criminal gang who offered him work, food, money and housing.

He was taken to an industrial unit at Nuttaberry Yard, East-the-Water, provided with a large box of food, and ordered to tend the massive cannabis growing operation which was spread across three units.

He had been living alone in an upstairs flat for three weeks when police raided the workshops, which looked from the outside like a vehicle repair business.

The roller doors has been sealed shut and the only way into the three growing rooms was down a ladder from the flat, Exeter Crown Court was told.

Salliu was told he would be paid Â£1,000 plus Â£500 expenses but received nothing and had just eight pence and the clothes he stood in when he was arrested.

Salliu, aged 23, of no fixed abode, admitted production of cannabis and was jailed for nine months by Judge Graham Cottle.

He told him:"You came to these shores because you believed employment was easy to find but you did not find work or accommodation and were effectively homeless and penniless. I accept that was the background.

"You met a group of Albanians and in return for the promise of money and food you were taken to Bideford and instructed to look after and tend a very substantial and particularly professional cannabis growing operation.

"Either during or after you complete your sentence you will be deported to Albania."

Mr Tom Bradnock, prosecuting, said police raided three units which appeared to be car repair workshops on September 22 but were unable to open the metal roller doors because they were sealed.

They went to the flat where Salliu let them in and showed them a ladder leading into three large growing areas which 214 plants, all 60 to 90 centimetres high and approaching maturity.

Mr James Rickard, defending, said Salliu came from law abiding family and had never been in trouble before he came to Britain as an illegal immigrant. He was exploited because he was naive and desperate for food, shelter, work and money.

He said:"He came to Britain believing it was a land of milk and honey where employment was everywhere but soon discovered that immigration rules made it impossible to find a job.

"He was homeless and on the streets for most of the time and when he was arrested he had just eight pence in his pocket." 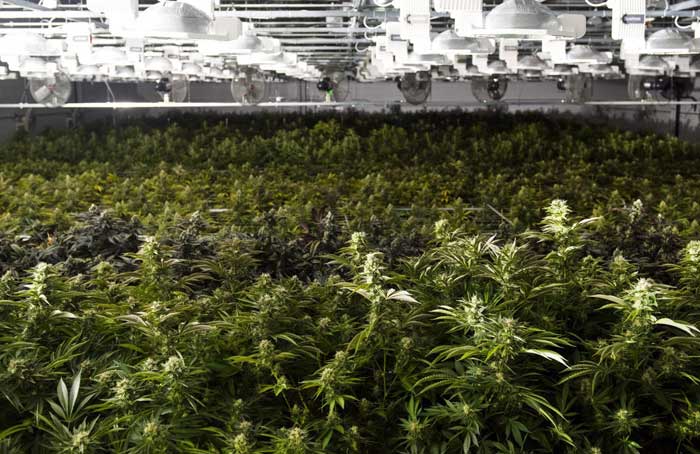 Haha. That's what I call bad luck. Is it really so difficult for immigrants to move to our country legally? I have many immigrant friends. All that is needed for the transfer is money, time and an immigration lawyer. You need to send special forms. I have friends, a married couple with children, so they also did their citizenship to their children, so that they could move, just by filling this n 600 form . It's not difficult, and i think that illegals are take problem from the air.
Can i get an Amen?

Dekinaster said:
I have many immigrant friends. All that is needed for the transfer is money, time and an immigration lawyer. .
Click to expand...

congratulations. you know privileged immigrants who would have been favored even in their home countries. you even managed to list the three things desperate people the world over have no access to.