A former kidnap victim caught with cannabis in his car admitted that he dealt the drug to his friends.

Rohman Ahmed was planning to dish small bags of the class B drug out to pals at a party — but police pulled him over first.

The 22-year-old pleaded guilty to possession of a drug with intent to supply it when he appeared at Kirklees Magistrates' Court.

The court was told that he became addicted to the drug after a serious kidnapping where he was tied to a chair and badly beaten for hours.

Prosecutor Jill Seddon explained that police on duty in the Batley area stopped his vehicle on October 20 last year.

They found cannabis divided into eight smaller bags inside the rear footwell.

Mrs Seddon told the court: "He said that he was on his way to a party and would have shared the cannabis with his friends.

"His mobile phone was downloaded and this showed a number of text messages from people asking if he had drugs available."

His solicitor Sonia Kidd explained that the cannabis was for his own use and he would also share it with friends.

She added that Ahmed, currently studying for a degree in business management, would also supply the drug to friends of his friends.

His dealing was limited to this social circle and there was no evidence of wider street dealing, she added.

The court was told that Ahmed, of Fairfield Road in Heckmondwike, was kidnapped in 2015 and his cannabis use increased due to his anxiety attacks over this.

District Judge Michael Fanning said he was satisfied that Ahmed had only supplied the drug to his friends.

He said: "I accept that while doing that you've started to supply to a wider group but in a very controlled way and not as a street dealer."

Judge Fanning sentenced Ahmed to a community order with 300 hours of unpaid work as punishment.

Ahmed will have to pay Â£85 court costs and Â£30 victim surcharge.

The cannabis will be forfeited and destroyed. 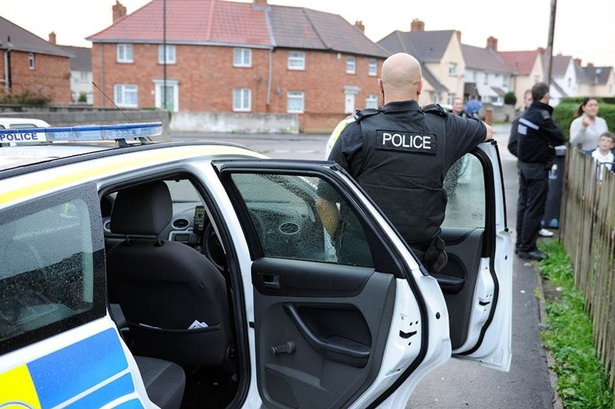