A medical alliance supporting the use of medicinal cannabis has received the backing of a Brighton MP. Caroline Lucas, MP for Brighton Pavilion, will be one of the guest speakers at the United Patients Alliance launch night in Brighton. At the top of the agenda will be a discussion of cannabis as a medicine. Organiser of the event, Clark French, was diagnosed with MS in 2010.

Mr French revealed that since he has been taking cannabis, his pain, tremors and spasms have been reduced and he no longer has bladder problems. He said: "It's been absolutely life changing, I've gone from being bed-bound to walking. I'm not cured but my life is considerably better." Mr French also stated that the main goal of the United Patients Alliance was to promote medical cannabis, and draw a line between medical and recreational use. There are currently a lot of groups promoting cannabis use but the United Patients Alliance will be the first to promote it as purely a medicine.

Ms Lucas said: "It's vital that drugs policy is driven by an evidence based approach and I look forward to hearing more about the evidence about the medicinal benefits of cannabis, which has looked at the experience of some states in the US, where there has been regulated supply to meet medical need under strict regulation." One of the guest speakers at the event will also be former government adviser, Professor David Nutt. Prof Nutt has previously campaigned for the decriminalisation of all drugs and Dutch style cannabis cafÃ©s, which he believes would lower the nation's alcohol problem. The launch night will also feature testimonials from other medical cannabis patients on how the drug has improved their quality of life. The event is being held at the Brighthelm Centre on North Road on July 17 at 7.30pm and anyone is welcome to attend. 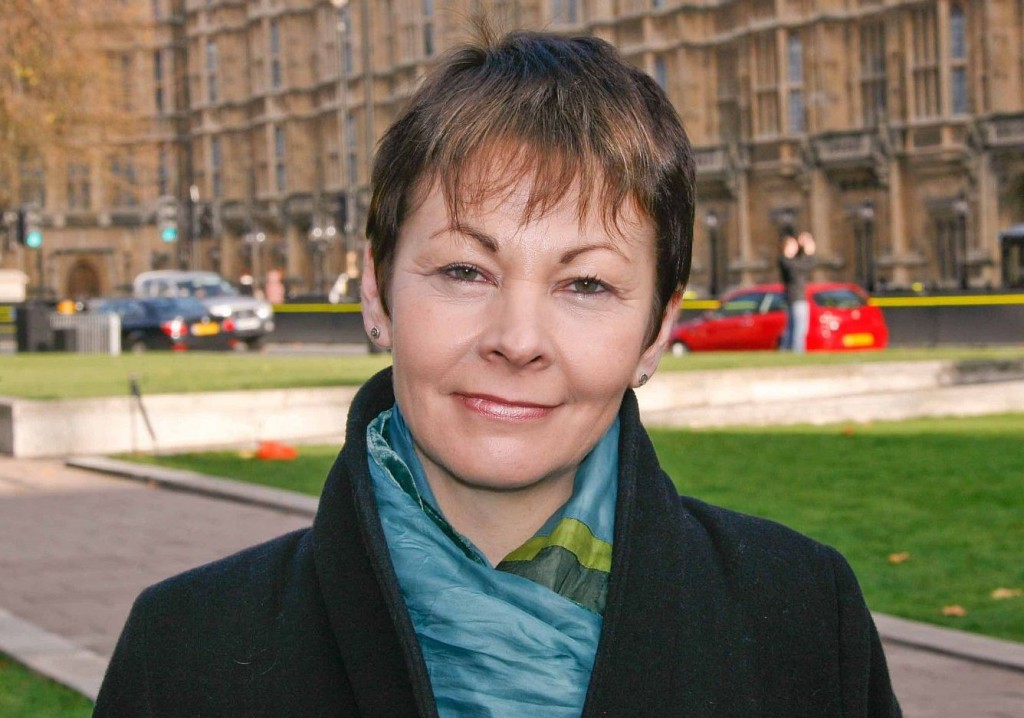 UK: Lib Dem MP Admits She 'Did Inhale' As Bill To Legalize Cannabis Is Introduced