A drug dealer has been jailed after a police sniffer dog found cannabis he was hiding in a toy egg buried in the garden.

The court heard police searched his home in Cardiff on July 26.

Prosecutors said he was "extremely abusive" to officers and tried to escape from the back of the property.

Sniffer dogs were brought in and police found 10 bags of cannabis hidden in a toy Kinder Egg buried in the garden.

Officers also found Â£2,343 in cash concealed in a sweets box along with drugs paraphernalia.

The defendant's phone was analyzed and found to contain messages relating to drugs supply.

Prosecutors said Coles had been before the courts for 50 previous offences.

In August 2012 he was sentenced to 18 months in a young offender institution after being convicted of four counts of possession with intent to supply heroin and cocaine.

Coles was handed a suspended sentence in July 2015 for possessing cannabis with intent to supply.

Coles, from Pethybridge Road in Ely , admitted possession with intent to supply cocaine and cannabis.

Susan Ferrier, defending, said her client was "gutted" to have offended again and argued he showed remorse through his guilty pleas.

She told the court he had been working at a fruit and veg stall in the market and was in a relationship.

The defense barrister said: "He knows he needs to change. He has had a taste of something better and he realized there is a future for him."

But she said he fell back into offending after losing his job, adding: "It was perhaps just too easy."

Judge Rees told him: "For someone of only 23 you have an astonishingly bad record."

She warned him that if he was convicted of another offence involving Class A drugs he would face a minimum term of seven years.

Coles was jailed for four years and an order was made for the drugs to be destroyed. He must also pay a victim surcharge. 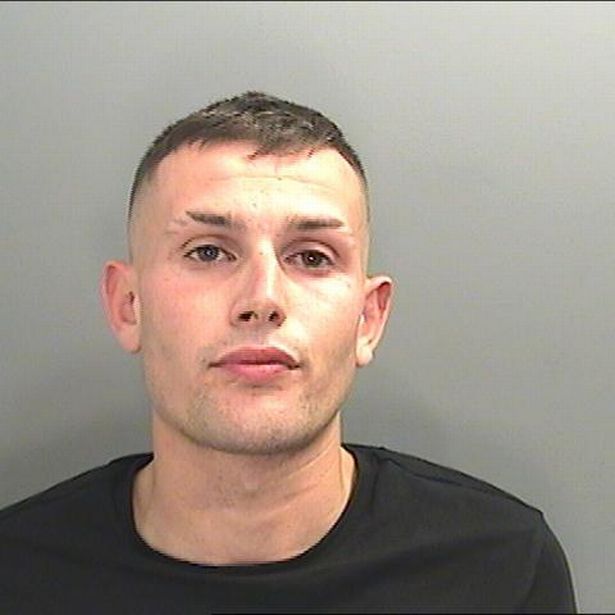 Arrests Made After Cannabis Plants Found