A group of cancer patients clubbed together to set up a cannabis plantation to help them cope with the pain from their illnesses, a court heard.

They told police they wanted to grow enough drugs to help with their own pain relief. But when the drugs officers swooped on the workshop in Brixham they found cannabis with a potential street value of Â£16,800.

Inside they found a sophisticated growing operation and harvested tubs of cannabis diving into 250 one gram bags - which looked like Â£10 street deals.

But the judge freed Ostermeyer on a suspended sentence after hearing how two of the other founders of the plantation have since died from their cancers and he is still receiving treatment.

He had his bowel and bladder removed to try to stop the spread of the disease and is still being treated at Torbay Hospital, Exeter Crown Court was told.

Ostermeyer, aged 60, of Wallace Avenue, Torquay, admitted production of cannabis and possession with intent to supply and was jailed for six months, suspended for a year, curfewed for two months, and ordered to pay Â£365 costs.

Judge Erik Salomonsen told him:"You have told me that you and three others were involved and you all suffered serious and debilitating health conditions, particularly cancer, and two have since died.

"Given there are no aggravating features and you are suffering from a serious medical condition, I am prepared to treat you as someone who shared the product with others suffering from similar conditions."

There were four plants in one tent, which were thought to be intended for personal use, and 16 healthy and extremely productive plants in a second growing area.

There were tubs of harvested cannabis, some of which had been divided into 250 bags, each containing one gram, which looked like Â£10 street deals. The potential yield was worth between Â£5,600 and Â£16,800.

Ostermeyer told police he was recovering from bladder cancer, had set up the operation with three other patients, and they planned to share the drugs to use for pain relief.

He was not represented in court but a probation report confirmed he has extensive medical problems, including the removal of his bowel and bladder, and an injured spine from an industrial accident.

He started using cannabis for pain relief because he did not like the side effects of morphine drugs.

Ostermeyer told the judge: "We had grown two or three lots before. There were four people involved. Two of the others had cancer and the other had MS. It was not being sold.

"My name was on the lease but all buying of the equipment and the costs were shared between the four of us.

"Two of the others have now died." 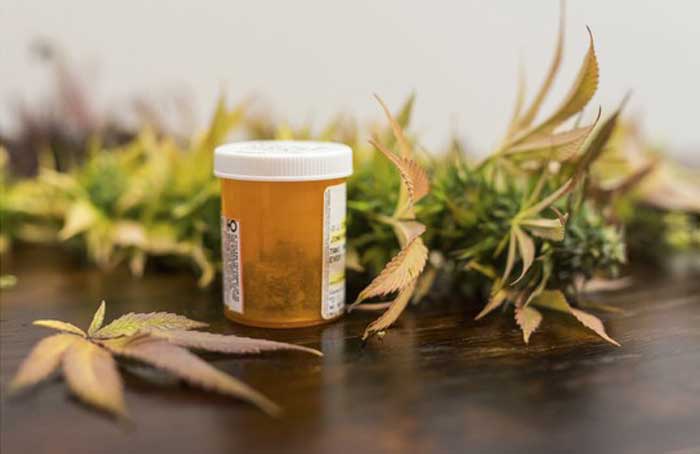 UK: Police Pulled Over Car And Found Â£2,000 Of Cannabis Inside