UK: Judge Tells Cannabis Dealer To Prepare Herself For The Worst

A judge told Badgeworth cannabis dealer Kaylin Vonk today to 'prepare yourself for the worst.'

At Gloucester crown court Vonk, of Planets Lane, Badgeworth, pleaded guilty to being concerned in the supply of cannabis between December 11 2015 and May 20, 2016.

She was bailed until March 30 for a pre-sentence report to be prepared.

Mark Hollier, prosecuting, told the court only minimal amounts of cannabis were found when her home was searched but there were five mobile phones. A total of Â£1,721.50 was found.

The court was told she had pleaded guilty to the offence on a specific basis that she was involved in 'facilitating' cannabis for a few friends.

The judge said: "I shall sentence her on the basis that she has been dealing in a modest way for a number of months. Her solicitor can contradict that if he wants to at the sentencing hearing."

Steve Young, defending, said her basis of plea was "low level supplying to a limited number of people - four friends."

"She was acting under the direction of another who she doesn't want to name but she was being co-erced," said Mr Young.

The judge said "On the face of it, it looks like she was dealing quite happily for about six months."

Mr Young said "It is the word 'dealing' that is the problem. She accepts facilitating various people to be supplied. "

But the judge said he was 'not inclined to accept that basis.'

"She has got to understand custody is the likely outcome," he said.

And he told her: "You had better prepare yourself for the worst. You are in trouble." 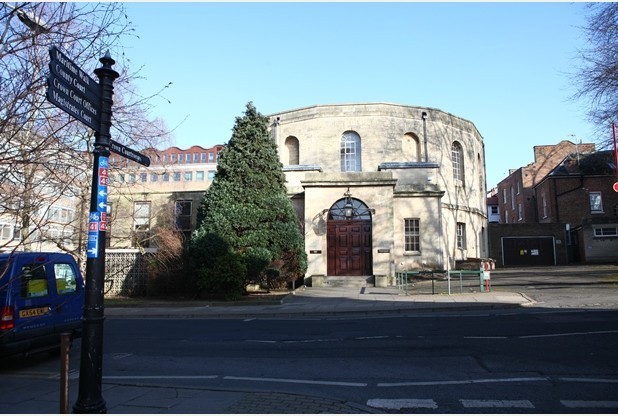