Sleeping pills have pretty grim effects on your health if you use them long-term — so should you just have a huge bong hit instead?

Cannabis users in America are turning to weed, according to a report which came out this year — and there's (some) science to back up the idea, says science author Richard Faulk.

A study by a consumer group, Cannabiz, found that 88% of weed users in states that have legalized the drug said that it worked better than pills.

Half of legal cannabis users plan to cut down their purchases of sleeping pills in the future.

C2G estimates that 9.5% of OTC sleep aid sales will be cannibalized by legalized cannabis, the report claims.

Writing for The Fresh Toast, Richard Faulk says, ' In lab mice, cannabis has been observed to increase slumber duration. In people, it tends to make falling asleep easier and to deepen sleep.

'But it doesn't seem to lengthen overall sleep, and it even shortens the REM phase.

'A number of studies have shown that cannabis improves sleep in general, but one comparison study showed that it was less effective than amitriptyline, a not-particularly impressive aid.' 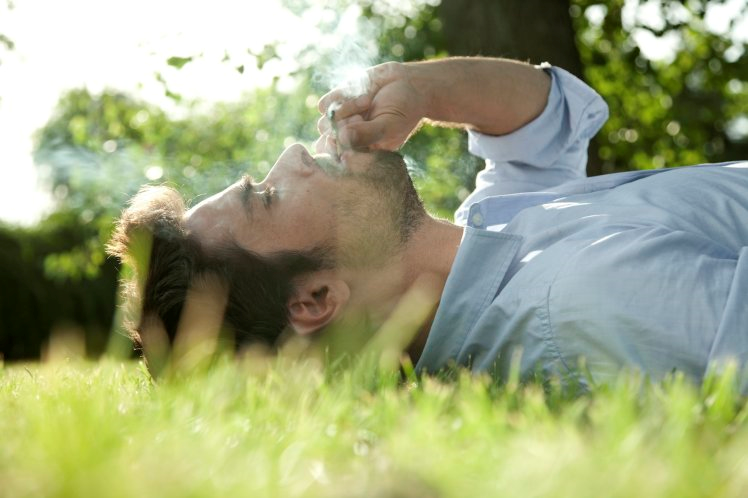