In 2012 Home Office Circular 15/12 quietly entered circulation. This guideline detailed the circumstances in which police officers could examine, test and identify controlled drugs without the need for them to be sent for forensic analysis from a qualified Forensic Scientist. The financial implications were significant but what about the implications for justice?

In cannabis cultivation cases police officers now routinely quote estimates of plant yield. It is on the basis of yield that a value is calculated and consideration of whether the quantity of cannabis produced is 'too much' for one person to consume or whether it was intended for onward distribution. The issue of yield and therefore whether the venture was 'commercial' is clearly significant, particularly if proceedings are then instigated under the Proceeds of Crime Act.

A recent case that we dealt with perhaps highlights some of the concerns both of 'forensic examinations' conducted by unqualified officers and the implications if POCA proceedings follow. The case involved a recently cropped batch of cannabis plants which were in the process of drying at the time that they were seized.

Following their seizure a police officer examined and weighed the material and confirmed it to be 'Skunk' type cannabis. The weight attributed to this cannabis was 4.4 kilograms. When we assessed the case it was apparent that the material had not been trimmed to remove the waste leaf and stalk material. This would have been standard practice for any of the laboratories used to assess such cases but not for an untrained officer with little experience in such matters. To make matter worse bin bags of root balls in the garden were deemed evidence of 'previous crops' and this was seized upon for the purposes of the POCA proceedings.

In many respects such a case is unremarkable. The evidence if left untested would have been accepted by the Court and for the purposes of the POCA proceedings a benefit figure in respect of the drugs of Â£326k would have applied based upon 10 crops each weighing 4.4 kilograms produced over a two year period. We were asked to review the case as Instructing Solicitors were concerned at the values applied.

A re-examination of the exhibits confirmed our fears that the cannabis in its entirety, waste and all had been weighed. The removal of the waste material saw the weight reduced from 4.4 kilograms to 3.1 kilograms of usable cannabis. At 'Street Value' that is a reduction of around Â£13,000 per crop based upon a single oversight. The POCA assessment considered nine previous crops based on the sacks of waste that were recovered. It was apparent that this was waste from the drying crop and that there was no evidence of previous production.

In our experience this case wasn't particularly unusual. The officer who weighed the drugs provided the weight based on their understanding of drugs. It was an understanding that was clearly inaccurate and the inclusion of previous crops based upon a flawed assessment of waste material simply exacerbated the problem. Unfortunately until proper safeguards are put into place with regards to the forensic examination of drugs by suitably qualified practitioners who are independent of the police how many such cases will pass through the Criminal Justice System undetected? 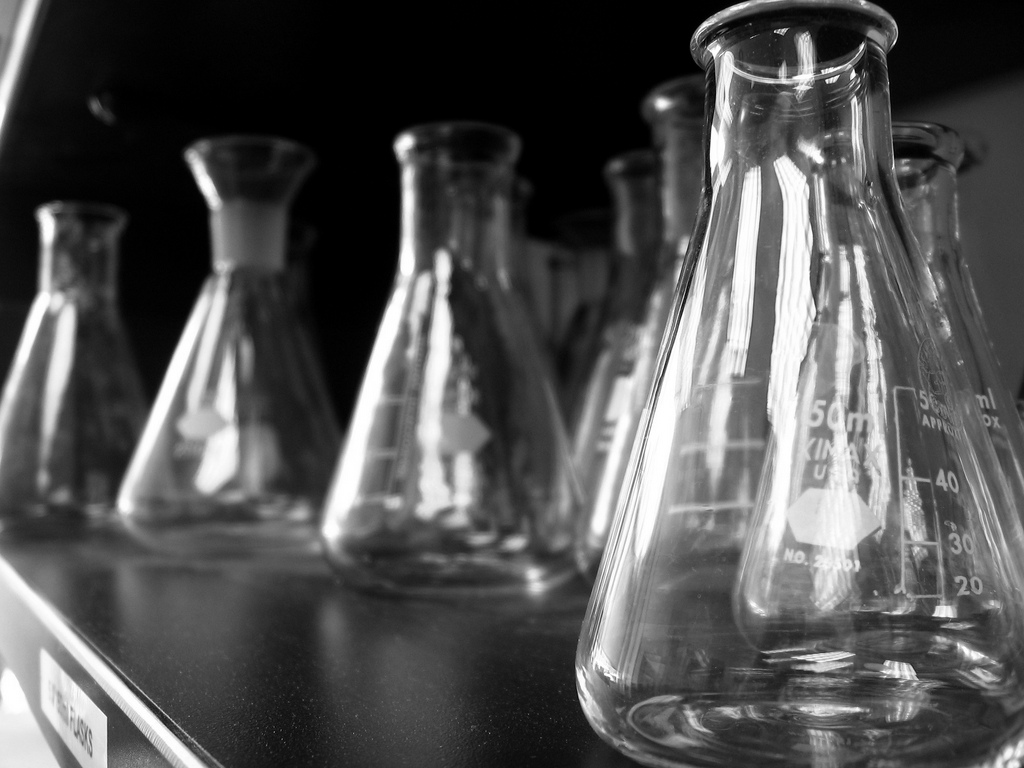 T
SCIENTISTS AND POLICE TEAM UP TO CREATE A DNA DATABASE