Uruguay will this month start signing up smokers to buy marijuana from pharmacies in the world's first scheme for state-production and sale of the drug, an official source said Wednesday.

The leftist government has begun harvesting its own marijuana and aims to start selling it in mid-August, the source told AFP.

The marijuana leaves have been grown under heavy security at privately operated, state-supervised farms.

"It is being harvested and dried," said the source, who asked not to be named.

The government will buy the drug from the producers and sell it on to the pharmacies. But the amount released for sale will depend on how many users register.

The government aims to start registering users by the end of this month, the source said.

Under a law passed in 2013, Uruguay already allows users to grow marijuana if they register as members of state-regulated clubs.

The state will now expand that initiative to regulate the sale of the drug in pharmacies.

The law allows for users to buy up to 40 grams (1.4 ounces) a month. Authorized buyers will be identified by their fingerprints.

The scheme is being overseen by the state Cannabis Regulation and Control Institute.

Officials have not ruled out extending sales to establishments other than pharmacies.

The initiative was launched by former president Jose Mujica as a way to undermine drug-trafficking gangs.

A poll at the time indicated that nearly two thirds of Uruguayans were opposed to the law. 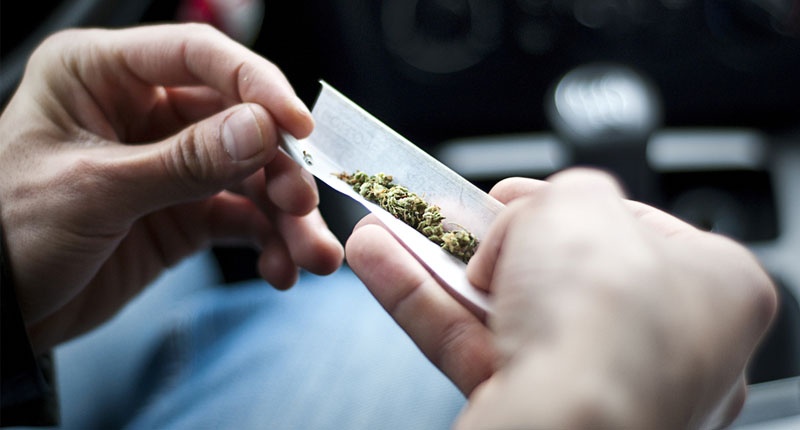