Uruguay To Give Medicinal Marijuana To Prisoners

Prisoners in the jails of Uruguay will be able to use marijuana if a doctor says it will benefit their health. Uruguay's drug czar Julio Calzada told The Associated Press on Tuesday that any inmates with doctors' orders will be prescribed marijuana to their improve physical or mental health. Meanwhile, social development minister Daniel Olesker told a medical marijuana symposium in Montevideo that medicinal pot will be incorporated into the country's public health system, alongside acupuncture and homeopathic remedies. Calzada says his agency needs two more weeks to complete the regulations for the government's legal marijuana market, which he now expects to issue between April 20 and 25. He says the actual rollout won't be until the end of the year. 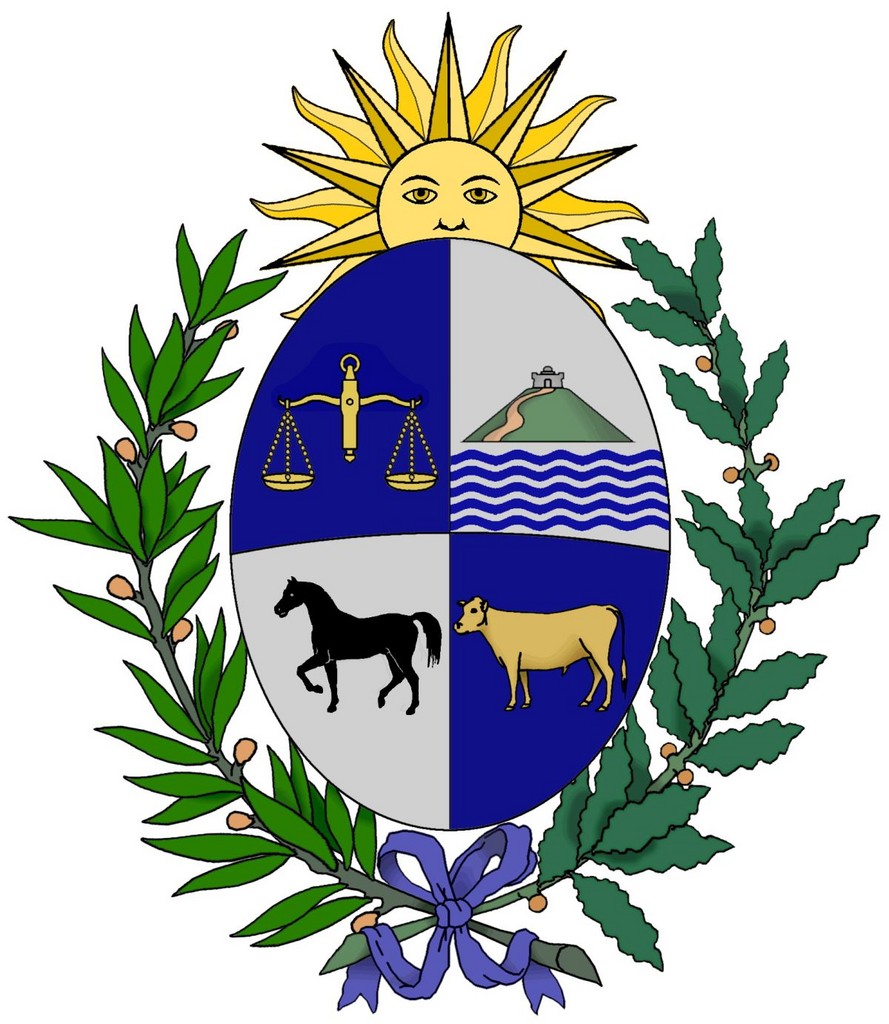 T
Uruguay To Give Medicinal Marijuana To Prisoners