The Montevideo-headquartered company plans to ship the oil to Canada and Mexico, but is also open to selling it on the domestic market, Alejandro Antalich added.

"The goal is to export it. But if the Public Health Minister thinks it can be commercialized in the local market the idea would be to do that," Antalich told Reuters by phone.

Exporting cannabis oil would mark a new first for Uruguay, a small South American nation that in 2013 became the first country in the world to legalize marijuana from its cultivation to distribution.

Next month, ICC will start construction of a marijuana laboratory in a new industrial park on the outskirts of Montevideo, Antalich said.

The new lab should be finished in April and the company will use a transitory lab to produce cannabis oil from its first harvest next month, Antalich added.

ICC grows medical marijuana on some 233 hectares (576 acres) in Uruguay and plans to invest $10 million in production through 2018. The company also sells recreational marijuana in Uruguay. 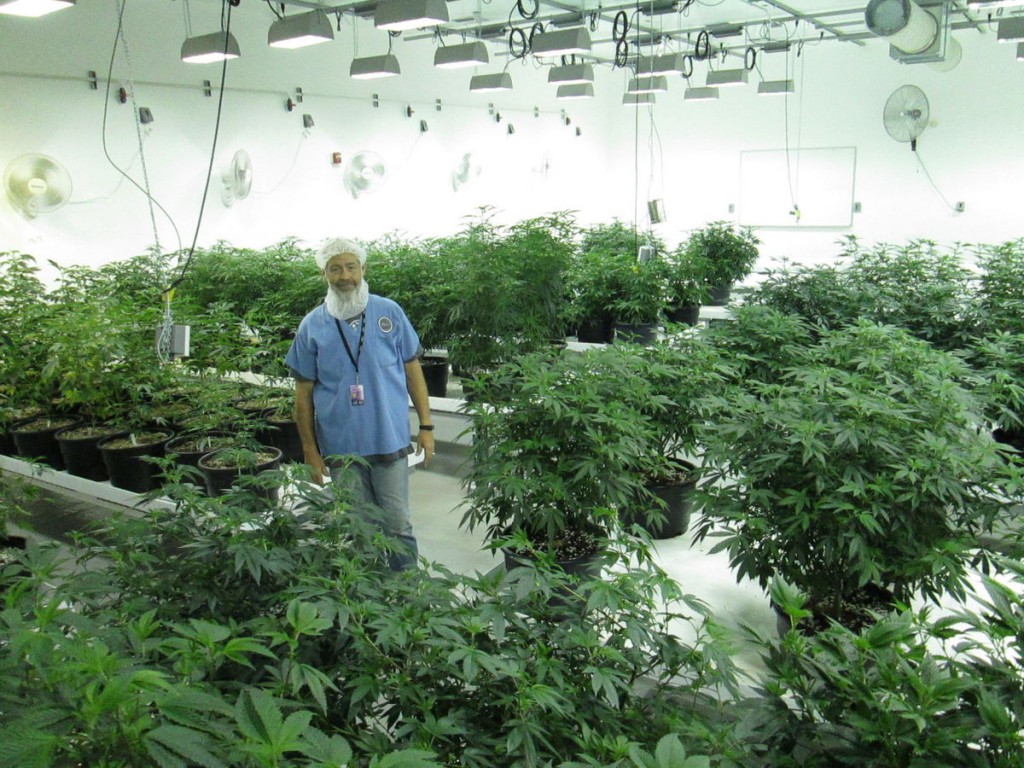