Uruguay: Uruguay, which in July will become the first country selling state-produced cannabis in pharmacies for recreational use, will open a user registry on Tuesday, authorities said. Any Uruguayan or permanent resident wishing to purchase cannabis in that way will be required to register.

For now, Uruguay has a supply of 400 kilos (880 pounds) of marijuana on hand, produced by two private firms under state control.

The country adopted a controversial law in December 2013 providing three avenues for legal access to cannabis: cultivation at home for personal use, membership in a state-regulated cannabis club growing the weed cooperatively, or purchase through a pharmacy.

The first two methods are now in practice, but distribution through pharmacies was resisted by many of their owners, and that approach was repeatedly postponed.

The 2013 initiative, which drew worldwide attention, was launched by former president Jose Mujica, a leftist who was once an urban guerrilla fighter, as a way to undermine drug-trafficking gangs. A farmer who became a politician, Mujica is famous for his austere lifestyle; as president he continued to drive an old car, kept living on his wife's small farm and donated most of his salary to charity. 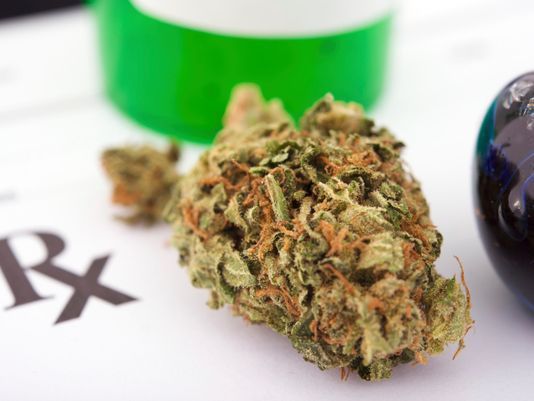