UT: Medical Marijuana Will Not Pass In 2017 - Ballot Initiative Still In The Works

Medical marijuana use will not be legalized during the 2017 session, Utah lawmakers said at a press conference at the Utah Capitol on Friday.

Efforts will instead revolve around allowing for research into the medical benefits of cannabis and putting infrastructure in place in case of future legalization.

Rep. Gage Froerer, R-Huntsville, had been working on a bill that dealt will both infrastructure and legalization, he said. But, citing the current political climate, he said he thought it best not to move forward with the policy portion of the bill this year.

"We've had a change of administration at the federal level," Froerer said. "There's very unclear signals from that federal administration where they stand on a number of issues. One of those issues that's unclear is what is their stance, and what will be their stance, on medical cannabis."

Froerer said that does not mean that the issue is off the table for the foreseeable future, but that the Legislature is taking a break to look at the research and figure out what the infrastructure, including distributors and growers, should look like.

"A lot of times in the state of Utah, we take small steps to get to the end of the road," Froerer said. "I think we're taking the proper steps, and the right steps, this year and making sure we move something forward versus nothing forward."

But advocates for the use of medical cannabis say that it may be legalized with or without the legislature's help.

"The Legislature said no, so now it's time for the people to say yes," said Connor Boyack, president of Libertas Institute and advocate for cannabis legalization.

An initiative could be on the ballot in 2018, Boyack said.

"We have been invited to participate in some of (the ballot initiative) discussions," Boyack said. "They are going very well in our view, and we think it's likely that by summertime there could be a ballot initiative on this issue."

Boyack said patients can't wait 10 years for studies to be completed, and cannabis is inherently difficult to research because of its many components that work together.

"None of the bills were in a position to actually help patients," Stenquist said. "In the same breath, I'm disappointed that our legislators in office cannot figure out how to be forward thinking."

Daw's bill, he said, will allow for institutions to study medical cannabis under a certain framework. He said he has visited with people in the medical community to see what they would want to know about the drug before prescribing it for certain conditions.

Doctors want to know exactly what they're prescribing, Daw said, and what the interactions are with other drugs.

"We want to recognize there is potential, there are possibilities," Daw said. "And also recognize that here in this state we have a number of very, very qualified people and institutions who are ready and anxious to start doing studies and start looking at all the details, all the things that doctors would need to be comfortable to prescribe for a variety of conditions."

In the same frame, Shiozawa's bill would deal with changing the federal classification of cannabis from a Schedule I to a Schedule II, allowing for the drug to be studied and prescribed.

"A lot of my efforts have been spent on figuring out how the state would handle this," Vickers said.

The bills would be collaborative, and the lawmakers have worked together while writing the legislation, they said. They said they hope to take a different approach than other states by making preparations before passing actual policy. 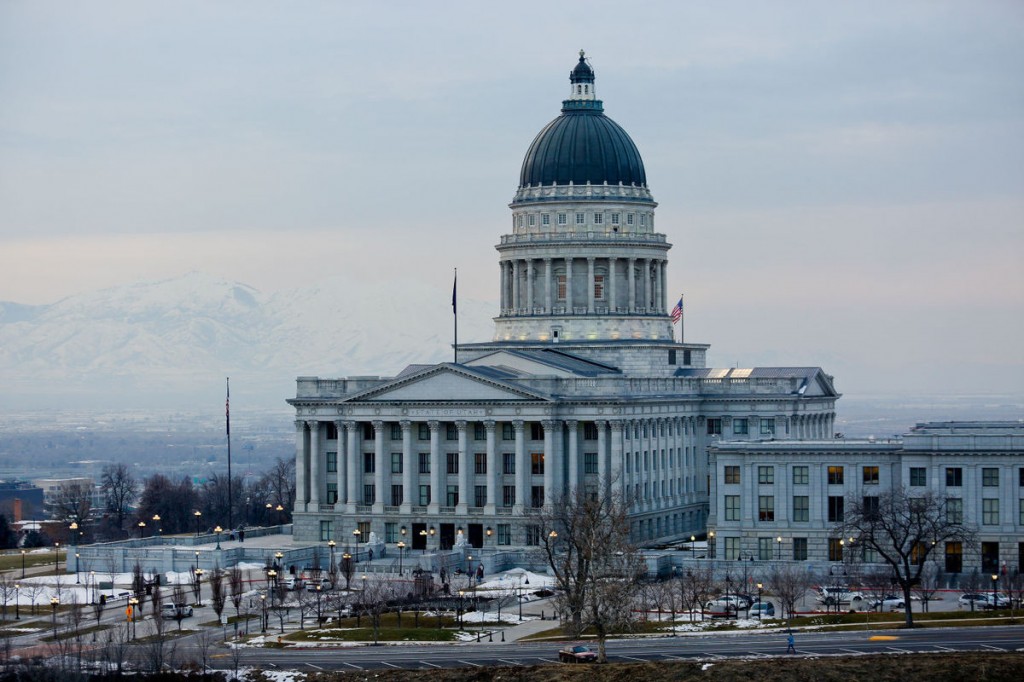