Salt Lake City – Patient advocates acknowledge disappointment that Utah lawmakers have scaled back efforts to draft legislation to legalize access to medical cannabis. But at least now they know they're on their own.

During a press conference Friday morning, four state legislators detailed their narrowed focus on further research and establishing a regulatory framework for medical marijuana – should legalization occur some time in the future.

Schanz is among those leading the charge to place a citizen's initiative on the 2018 ballot to legalize medical cannabis.

"When Rep. (Brad) Daw said we need to look out for the research community, I couldn't help but think 'what about the patient community?' Their positions didn't surprise me at all, and it plays directly into our hands to move this ballot initiative forward and let the people decide," Schanz said Friday afternoon.

Kaysville resident Christine Stenquist – president and founder of Together for Responsible Use and Cannabis Education (TRUCE) – has worked extensively to educate lawmakers about the benefits of medical cannabis, a subject she knows firsthand and in-depth. In 2016, Stenquist hoped that former state Sen. Mark Madsen's legalization bill would pass, but a House committee voted SB73 down in that session's final days.

"The legislature only wants to do a regulatory framework and taxpayer-funded research that is unnecessary and duplicative. This path forward continues the victimization of patients in Utah," Stenquist said in a statement Friday. "We are surrounded by states that have whole plant cannabis access and our sister state Idaho has decided to move forward on a ballot Initiative. It is time for Utah to do the same."

According to the National Conference of State Legislatures, 28 states plus the District of Columbia, Guam and Puerto Rico now allow comprehensive medical cannabis programs.

Schanz and the Libertas Institute are currently taking the pulse of Utah households through polling to gauge support for legalizing medical marijuana, and are also working with the Washington D.C.-based Marijuana Policy Project (MPP) to draft language for the ballot measure.

Schanz said MPP has been involved in 26 of the 28 states where medical cannabis is legal.

"We hope to formalize the language by March and potentially file the initiative (with the Lieutenant Governor's office) in April," Schanz said. That means circulating of petitions for voter signatures could begin in May, but it all hinges on feedback gathered during the polling process.

"If it continues to look like there's majority support and this is winnable, we'll move forward," Schanz said, noting that several polls have already been conducted indicating 60 to 72 percent in support of legalizing medical use of marijuana. Very active Mormons make up the largest pocket of opposition, he added.

In order to place the measure on the November 2018 ballot, proponents need to gather thousands of signatures from at least 10 percent of the voters in 26 of the state's 29 Senate districts who cast ballots in the most recent presidential election.

Stenquist, who unsuccessfully ran for the House District 17 seat in 2016, said those signatures would be due to the Lieutenant Governor's office next January, 316 days before the November election. At this point, she's eager to roll up her sleeves and get to work.

"We have a year. I'm really hopeful and want to educate rural communities so they're not left out of this conversation," Stenquist said. 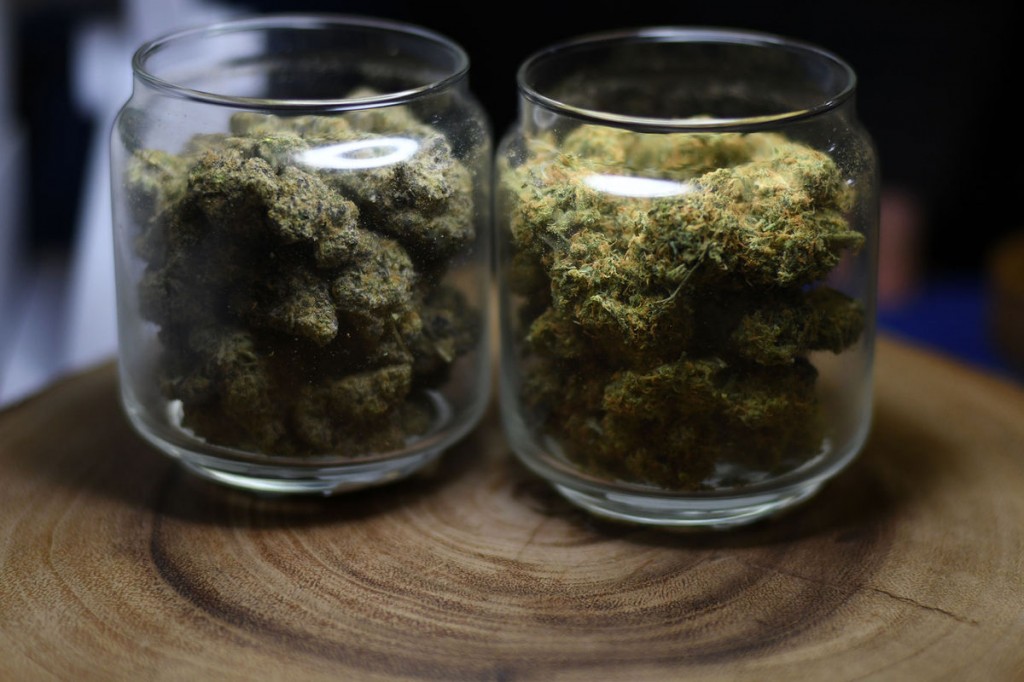