Utah patients announced they will pursue ballot initiative in hopes to let the public decide the future of medical marijuana in the state.

The ballot initiative was announced Monday after the Church of Jesus Christ of Latter-day Saints came out last week against one of the two medical marijuana bills being considered by the Legislature.

"We kinda expected there might be an initiative here in Utah," said Bradley M. Daw, R-Orem, sponsor of SB 89.

"Patients like me cannot stand idly by while powerful lobbyists and unwilling legislators ignore our plight. Multiple scientific polls show overwhelming public support for what the legislature appears unwilling to do - to pass senate bill 73 and legalize medical cannabis."

To get medical marijuana on the November ballot those part of the initiative have less than 60 days to get 101,744 signatures across the state.

"That's going to be a pretty impressive lift, I'll wait and see but I'm a little skeptical," Daw said.

Daw worries that if that does happen it will eventually lead to legalizing marijuana for recreational use.

"Every state that has gone the initiative route I think have had a lot of problems; it just opens up a can of worms. We don't know how it's worded it can't be carefully crafted and a lot of people who should be involved will not be participating in looking at it," Daw said.

"Representative Daw's efforts to undermine legalizing medical cannabis are not supported by patients," she said. "If legislators like him want to ignore us, then we'll take our request directly to the people of Utah who will listen."

Ballot initiatives are pretty rare. The last time one was successful was in the early 2000s. They had just under a year to get all the signatures they needed. But the state's director of elections says it's not impossible.

A press conference will take place Tuesday at 9:30 at the Capitol where TRUCE and other patients will talk about the ballot initiative. 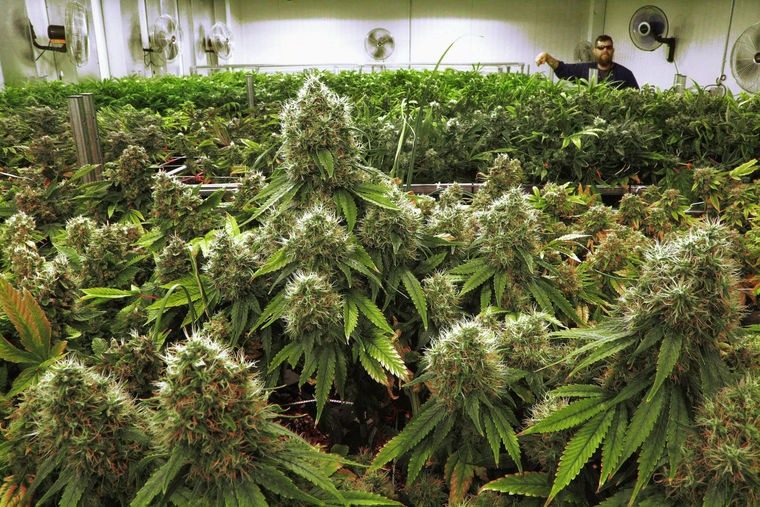