Although Arkansas voters have approved the sale of marijuana for medical purposes, doctors with the U.S. Department of Veterans Affairs will not be allowed to recommend or prescribe the drug to veterans, and the V.A. will not pay for it.

As state officials work on plans to provide marijuana, the federal government considers it illegal.

Central Arkansas Veterans Healthcare System spokesman Chris Durney told the Arkansas Democrat-Gazette that doctors will talk with veterans about how the use of medical marijuana may affect their treatment plans.

Some veterans say marijuana helps a variety of illnesses, including post-traumatic stress disorder, and is an alternative to opioids.

The American Legion has adopted a resolution asking the federal government to allow V.A. physicians to recommend the drug in states where it is legal. 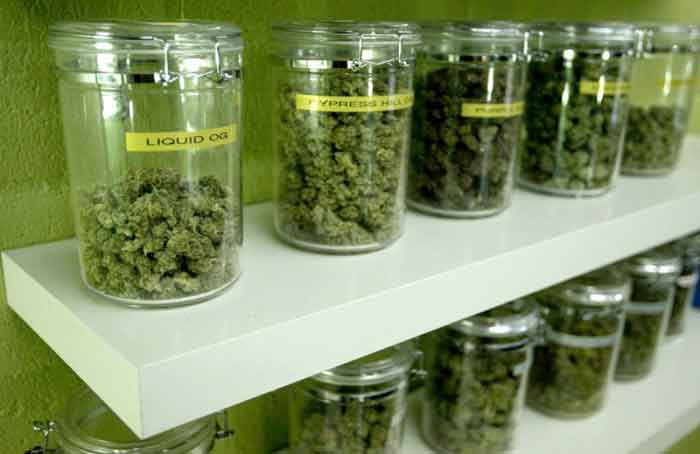