Norfolk, Va. — The debate over marijuana is gaining strength in Hampton Roads. A Norfolk Councilman is suggesting the city decriminalize possession of small amounts of the drug.

Councilman Paul Riddick wants to include the decriminalization of marijuana in the legislative package that City Council will send to the General Assembly.

Riddick says the idea will not move forward unless the majority of council agrees with him, and he has the support of local law enforcement. He is hoping to start the discussion.

Riddick brought up the decriminalization of the drug at Tuesday night's City Council meeting. He says most reactions have been positive and he's looking forward to discussing this idea with members of local law enforcement.

"Those persons who know what the impact is of a person getting caught with a small amount of marijuana. We listen to them. Then it'll be up to our council to decide if we want it to be part of our legislative package," says Riddick.

"As long as it is against the law, then I think we need to act accordingly," says Sheriff McCabe. However, he says it's time for this discussion.

Riddick says he wants decriminalization - but not legalization - so drug offenders with a small amount of marijuana would face a civil charge with a fine, not a felony. The amount of the drug considered "small" is something they would work together to determine.

Riddick is hoping law enforcement and state officials will be able to have this discussion at the Virginia Municipal League meeting in October. Sheriff McCabe says he is looking forward to the conversation.

The legislation still has to be approved by the General Assembly in Richmond before any changes will take place. 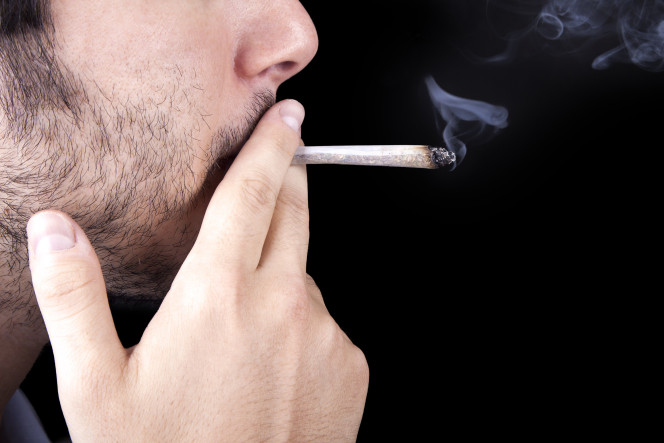