Nearly 200 of the approximately 450 people who asked Gov. Peter Shumlin of Vermont to forgive their misdemeanor marijuana convictions had their wish fulfilled this week.

In one of his final acts in office, Governor Shumlin on Tuesday pardoned 192 people convicted of marijuana possession, fulfilling a promise he made early last month to consider forgiveness for anyone who applied by Christmas.

"While attitudes and laws about marijuana use are rapidly changing, there is still a harmful stigma associated with it," Mr. Shumlin, a Democrat, said in a statement on Tuesday. "My hope was to help as many individuals as I could overcome that stigma and the very real struggles that too often go along with it."

Such charges can stand in the way of finding work, being accepted to college and traveling internationally.

The pardons were limited to people who had no violent criminal histories or felony convictions, and who had not been found guilty of driving under the influence or reckless driving.

People who did not apply for a pardon under Mr. Shumilin can still apply to have marijuana possession convictions expunged from their record through a court process established under a 2013 state decriminalization law.

Mr. Shumlin cited that law and his own support for legalizing marijuana as the basis for the pardons.

"Vermont should follow the many states that are legalizing and regulating the use of marijuana and put to an end the incredible failure that is the War on Drugs," he said in the statement.

His successor, Phil Scott, a Republican, has urged caution, though he has signaled he may be open to legalization eventually. He is scheduled to be sworn in on Thursday and has said that he supports the pardons, according to local news reports.

Those who received the pardons ranged in age from 22 to 69, though most were younger than 40. All but 15 live in Vermont.

In all, Mr. Shumlin has issued 208 pardons since taking office in 2010, more than any other governor in the history of the state, his office said. 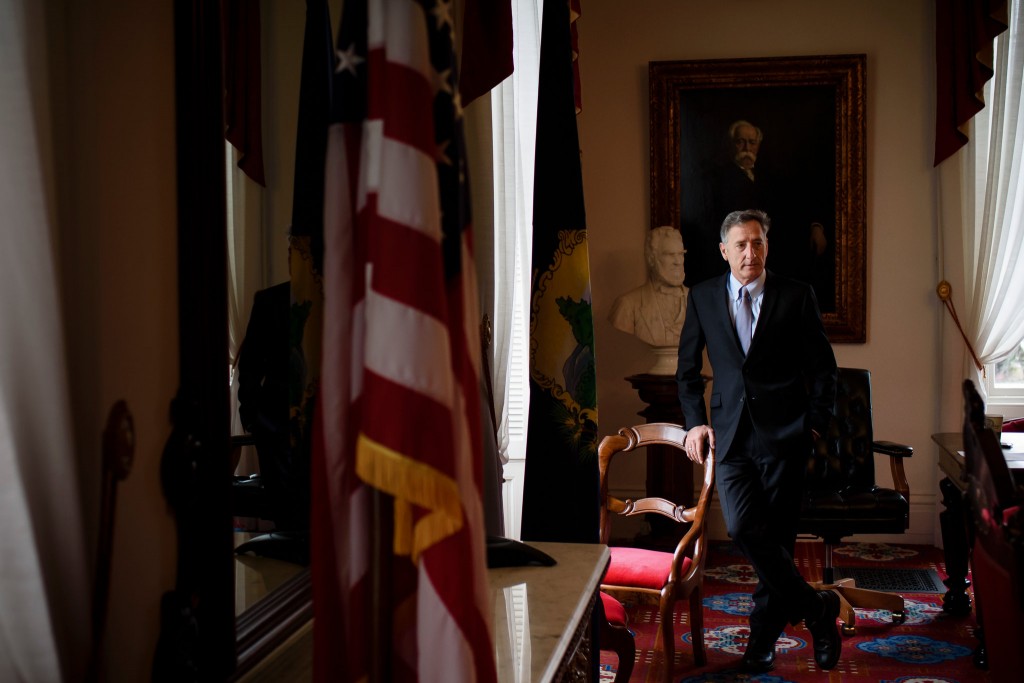