Vermont could bring in millions in tax revenue if it legalizes marijuana but only if if the drug remained illegal in nearby states, a new study commissioned by the state concluded.

The Rand Corporation's 218-page report on what legalization might mean for the New England state was released Friday. The report, which does not make recommendations about how Vermont should proceed, outlines the opportunities and risks of legalization, the Burlington Free Press reports.

Estimates on how much revenue Vermont could expect to reap from legal pot vary, reports the Associated Press.

The preface to the report, which doesn't make a recommendation about whether the state should legalize marijuana, says it's meant to "inform the debate."

While it was prepared for Vermont, it says its conclusions could be useful to other states considering marijuana legalization.

Such high revenue is by no means assured, the report said.

The Washington Post's Niraj Chokshi does a deep dive into the Rand's analysis of how states like Vermont can regulate cannabis supply.

Each of the 12 paths offers different benefits and risks to public health, government control of the industry, the ability to generate revenue and the level of conflict with federal law. 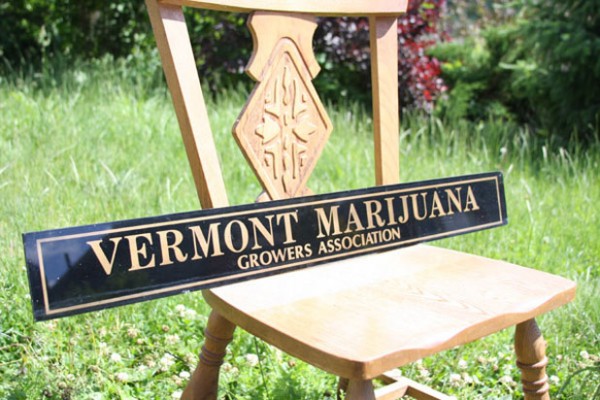 S
The Push For Marijuana Legalization Moves To Vermont