Veterans and other people who suffer from post-traumatic stress disorder can now obtain medical marijuana as treatment.

The bill, which goes into effect immediately, adds PTSD to the list of qualifying conditions patients must have to access medical marijuana.

The bill is aimed at veterans as well as police officers, fire fighters and survivors of domestic and other violence. Cuomo's sign-off comes at the urging of veterans' groups.

New York becomes the 28th state to allow people with PTSD to access medical marijuana. The governor's office estimates 19,000 patients in New York could be helped by the newly-available treatment.

"If there are veterans that are suffering and we can make a treatment available, we want to," Cuomo said. "It's something that we've been talking about for a long time and I'm glad we're taking action today."

The medical marijuana bill was one of five bills the governor signed into law on Veterans Day.

He also approved measures to waive fees for veterans, honor them in the State Capitol and provide veterans employed by the state with paid leave for counseling and doctor's appointments. 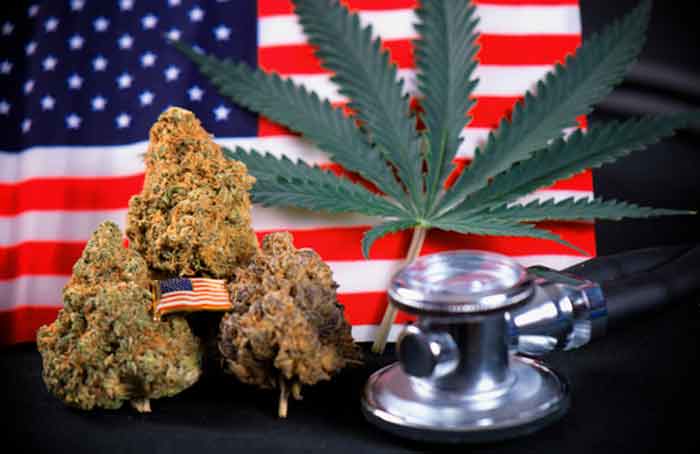 New York, VA At Odds Over Medical Marijuana For Veterans With PTSD

NY: Marijuana May Soon Be A Legal Treatment For Sufferers Of PTSD