Denver - Agriculture Secretary Tom Vilsack said Tuesday he's working with the Department of Justice to permit the importation of hemp seeds for cultivation. The farm bill signed into law by President Barack Obama allows the industrial production of hemp, marijuana's nonintoxicating cousin. But the federal government has effectively prevented the two states that want to grow the crop from obtaining seeds to start production. Kentucky has sued the federal government to force it to release hemp seeds. Colorado is waiting on Vilsack's go-ahead to get seeds from Canada.

At a news conference in Denver on the upcoming wildfire season, Vilsack said his agency is trying to resolve a conflict between what the farm bill permits and what federal drug laws prohibit. "We're going to figure it out," he pledged, adding the crop could be an "extraordinary income opportunity." He said he's discussed the issue with Attorney General Eric Holder and passed onto him a law review article that outlined one way the seeds could legally get to the states. Hemp is the nonintoxicating agricultural cousin of marijuana. Recreational use of that drug is legal in Colorado and Washington state but still banned under federal law. 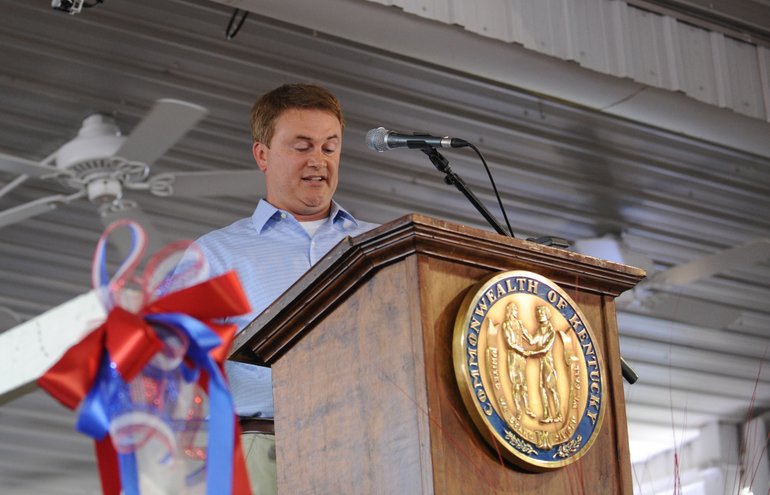 Hemp Could Be A Growth Industry