At least two applicants have filed for a medical marijuana dispensary and cultivation license in Bennington, Vermont.

The Bennington Banner reports (Bennington eyed for medical marijuana facility | The Bennington Banner | Bennington Breaking News, Sports, Weather, Traffic ) the applications came in after legislators approved a fifth license for the state in June. Lindsey Wells, who works for the registry program, says most of the interest is in Bennington as it has a larger underserved population.

Town Manager Stuart Hurd says he has been contacted by Vermont Green Grow and a doctor's group from the Burlington area.

Wells says the applicants will be judged on the safety of the community, health needs of registered patients and their business plan. Public Safety Commissioner Thomas Anderson makes the final decision.

The owner will also be allowed to create a satellite retail operation under the legislation. 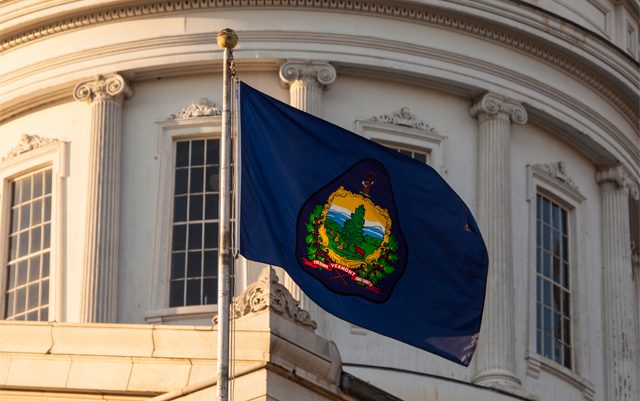 K
VT: Legislative Committee To Look At Marijuana Ahead Of 2017 Session