Yet, the state Legislature approved a law that went into effect July 1 that essentially merges medical marijuana with the recreational industry.

To this point, it's created a mess.

This week, the Walla Walla City Council put on its collective hip waders to slog into the issue looking for a way to reconcile the new state law with the reality Washington medical marijuana patients now face.

The Council then voted unanimously to enact a moratorium on medical marijuana cooperatives, in which the new law would allow up to 60 plants to be grown legally in a residential dwelling.

City officials have been asked to look into new codes and ordinances to deal with the latest changes to the state's medical marijuana law. Currently, the city has setback requirements and other codes that apply to retail marijuana producers, processors and stores, but none for the cooperatives.

City Attorney Tim Donaldson said the rules for the collectives were riddled with loopholes, which will be problematic for legal staff to prosecute illegal grows.

"The reason we are recommending the moratorium for not allowing them at this time is that an operation growing 60 plants at somebody's home is something that we have not contemplated," Donaldson said.

Taking a pause, as long as it's not too long, makes sense.

However, it's important to keep in mind we are talking about medicine. This is something people are now using to treat conditions successfully. Co-ops could provide an effective, less-expensive means for people to obtain legal medicine.

Since recreational marijuana was made legal in the state by the voters in 2012, there is no longer a need for someone to fake a condition in order to obtain weed just to get high.

Ironically, the new law, 2015's Cannabis Patient Protection Act, has forced medical marijuana users to now get their medicine at recreational pot shops. We would not expect people seeking medicine to find it the liquor store, nor should the state needlessly confuse recreational and medicinal cannabis.

In Eastern Washington, many communities have banned pot stores, which now makes access to this medicine more difficult. That's not the case in Walla Walla, but even so, there is no guarantee the medicine patients need will be available.

The Legislature will have six months or so of seeing this law in action before it goes into session in January. Reforms seem to be in order.

In the meantime, local governments, such as the city of Walla Walla, will be left to sort it out. In doing so, the needs of medical marijuana patients must be top priority. 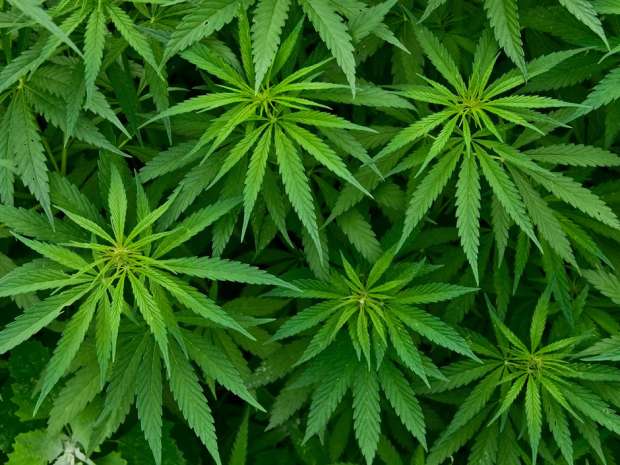