WA: What Marijuana? Man Claims He Was Hired To 'Water Plants'

He was found hiding under a flood tray in a Milton house where hundreds of marijuana plants were growing, but he feigned innocence.

The 49-year-old told police he visited from New York last year and ran out of money so he stood outside of Home Depot looking for work.

Someone hired the man to "water his plants" and paid him $70 a day, according to court documents.

On Aug. 10, the U.S. Marshals Service raided the home in the 700 block of 11th Avenue and found 884 plants growing in two homes connected by a makeshift tunnel.

Another 30 pounds of pot had been harvested and placed in garbage bags, records show.

One man was found hiding under a flood tray. Another tried running but was caught by agents.

Both pleaded not guilty Monday to unlawful manufacturing of a controlled substance and were ordered held on $50,000 bail each. 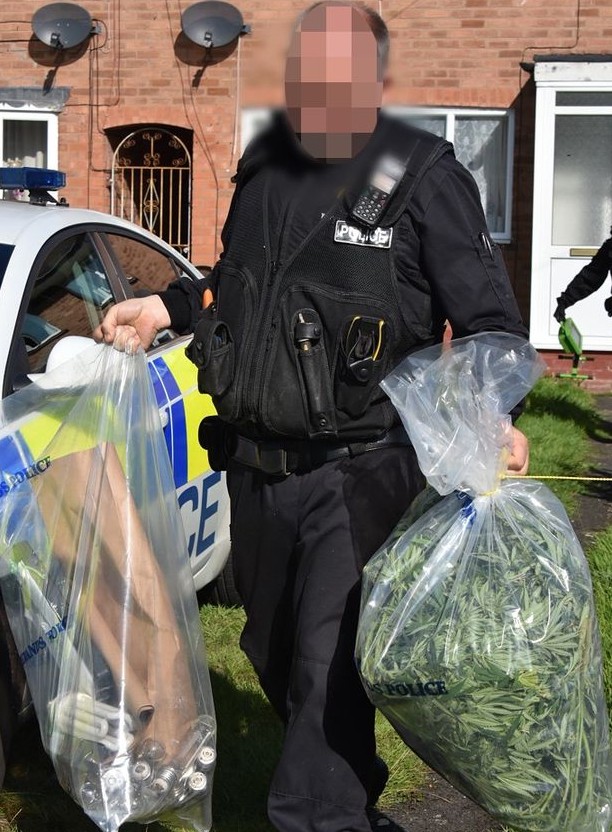