Want To Open A Marijuana Dispensary In Illinois? It Will Cost You

Within four minutes of meeting a potential marijuana dispensary owner, Sara Gullickson says she knows whether he or she has what it takes. Sure, opening a medical marijuana dispensary in Illinois requires a hefty bank account $400,000 just in liquid assets. But it requires much more than that. Gullickson, Illinois representative for DispensaryPermits.com, has coached clients through the permit application process in several states. "It's a definite personality, and I can see it in people. When clients ask me, 'What is the No. 1 thing that will get me through the process?' I say, 'It's the passion for the industry,'" she said. "It's easier to give up."

In August, Illinois passed a bill legalizing medical marijuana. A draft of regulations is out, and dispensaries are expected to open in 2015. The business will be extraordinarily hard to get into, though, as Illinois has some of the strictest regulations and most expensive entry fees in the industry. Most won't make it through the process. Gullickson said thousands of people have contacted her company about opening a dispensary in Illinois. Many drop out when they realize the cost. On top of the $400,000 in liquid assets, Gullickson said applicants face at least $60,000 in fees just to apply, and they may not be awarded a permit. Fees include an application fee, legal costs and payments to hire a consultant.

Or the regulations make them uneasy. Applicants must go through a fingerprint background check, full disclosure of past bankruptcy, defaults on student loans, child support or alimony, and they must release full tax returns for previous years. They also have to turn in a proposed plan for just about every aspect of their business, including security, exterior and interior design, and patient education. Only about one in five applicants elsewhere has landed a permit. Illinois will allow 60 dispensaries, which is a relatively small number compared to some other states.

Some surefire ways Gullickson can tell a client is serious: if they've read the state's medical marijuana bill and draft of regulations; if they understand what the drug does; and if they've already started looking at real estate and set the money aside. It's the people who come in and say "We're gonna make millions" that raise a red flag for Gullickson. She said they're usually looking for a get-rich-quick scheme and don't realize it's a long journey that requires perseverance.

It seems Anthony Khoshabe, of Chicago, has the personality and drive. Now 31, he's a graduate of Northeastern Illinois University who began his career in real estate and is now in private equity. For the past five years, he said, he's dedicated his life savings to opening a dispensary. Before Illinois legalized medical marijuana, he planned to move to the West Coast. Khoshabe has been building relationships with officials in Illinois and traveling to Arizona to meet with dispensary owners. "I'm gonna be an investor, an operator. Basically, I'm gonna oversee it," he said. "This is gonna be my baby."

He even has a name picked out: Alternative Releaf. And an alternative is exactly what he's looking for. "I see a lot of people, very close people I know, who are addicted to prescription painkillers," he said. "It just saddens me because they use that as something they need to help with their pain." In fact, Gullickson said most of her clients have an emotional pull to the industry, such as a family member with a debilitating condition who could benefit from cannabis. Khoshabe said it doesn't scare him to risk the money before landing a permit. It's just the cost of doing business, he said, and he believes he's a strong candidate.

But the costs stop some applicants. "A lot of people don't have that kind of money that's liquid," said Rodney Nordstrom, an attorney in Peoria, Ill., who has had clients express interest in the business then change their minds. "That's been a bit of a stumbling block for people and their applications." But Ben Rediger, a public policy consultant for medical cannabis, said he has two Illinois clients who make average income and are pursuing investors. Rediger, based in St. Charles, claims there are accredited investment companies that have a high interest in the industry, but "you have to be credible and know where to look."

He also believes the high fees and strict regulations are necessary for the industry to gain credibility in Illinois. "It legitimizes the medicinal aspect of the plant," Rediger said. "By regulating the business, it makes it more serious in the patients' eyes." Eventually, he said, dispensaries will be considered like a Walgreens – a pharmacy for cannabis medicine. Gullickson agreed. She said because the state had a hard time passing this law, strict regulations are necessary to make it work. But she went a step further than comparing dispensaries to a Walgreens. She described it more like a spa setting. "Part of what I do is educate clients," Gullickson said. "It's not gonna be a sleazy pot shop. It's actually high-end." 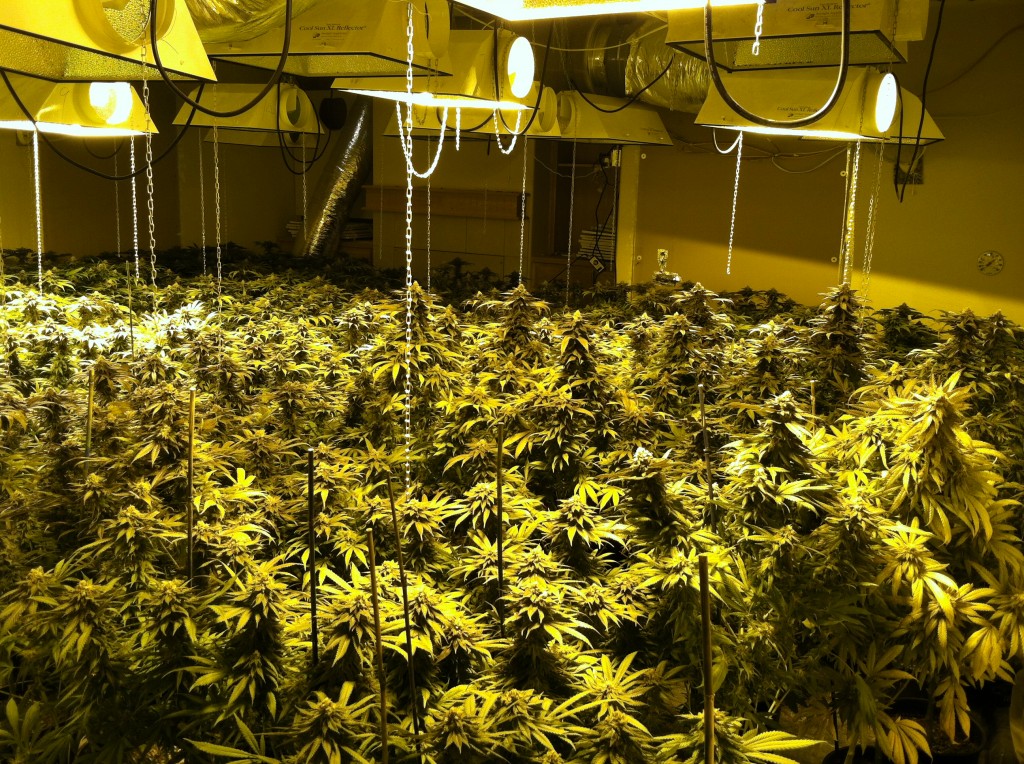 T
Want To Open A Marijuana Dispensary In Illinois? It Will Cost You

May 13, 2014
The General
T
J
Illinois: Costs Adding Up For Medical Marijuana Entrepreneurs