Was Marijuana the Original Cash Crop?

While the expanding legal marijuana market is a novice of modern economy, cannabis is no new commodity. According to recently published archaeological literature, the herb entered historical records 11,500 to 10,200 years ago - long before the English language originated or the Great Pyramids were built. Review findings also reveal that while being older than believed in previous research, cannabis also has multiple locations of origin.

The study, published in Vegetation History and Archaeobotany, suggests that a multi-regional origin of human use of the plant appeared in two distal corners of the globe - East Asia and Europe - around the same time of recorded ancient history. It's believed that a trans-Eurasian exchange and migration network through the Mongolian steppe (a sprawling grassland region) was influenced by the appearance of marijuana in both parts of the world, and perhaps even responsible for the founding of western civilization.

While the verdict on the actual origin of cannabis domestication differ, most frequently cited research refers to China or Central Asia as the center of cultivation; this latest work now links the independent use of Asian and European marijuana with the creation of weed as a cash crop and a reason for transcontinental trade.

About 5,000 years ago, after the start of the Bronze Age, cannabis use in East Asia intensified. The authors of the archaeological research, Tengwen Long and Pavel Tarasov at the Freie University of Berlin, find this timing is meaningful because the spike in cannabis use follows the migration of one of Europe's oldest tribes.

Central Eurasian's Yamnaya people — one of the three tribes believed to be the ancestral founders European civilisation - dispersed eastwards to Asia at the same time weed was first distributed. The Yamnaya are thought to have spread throughout Europe in attempts to distribute their psychoactive crop, and in turn, founded modern civilization. Turns out, the founders of modern civilization were drug dealers.

So while the cannabis legalization expands and creates a new market in the US, just think of it as history repeating itself. 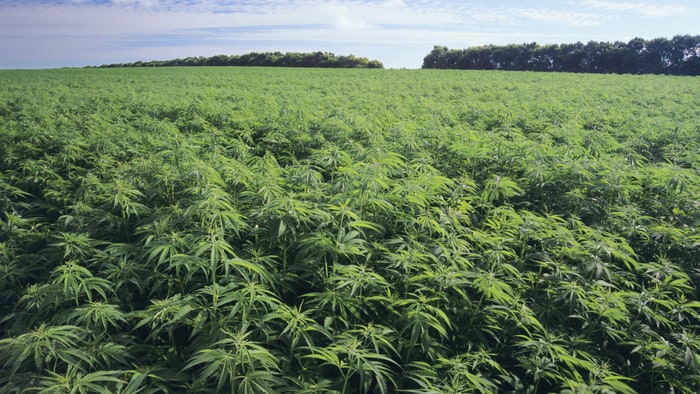 K
The Stoned Age - Cannabis Was First Used Around 11,000 Years Ago In Europe And Asia

Jul 13, 2016
Katelyn Baker
K
S
Marijuana: How One Plant Spread Throughout The World