Last week, the Washington State House of Representatives passed a bill that would eviscerate our state's voter-approved medical cannabis law. If passed by the senate, HB 2149 would:

Many of our elected leaders have held the medical cannabis law in contempt for years, and unregulated dispensaries are an annoyance they can no longer bear. Plus, the Feds recently called dispensaries "untenable," so some state officials are bending over backward to appease those capricious animals. Washington voters enacted Initiative 502 to legalize recreational pot with the explicit understanding–a promise from initiative sponsor ACLU of Washington–that it would not affect our medical cannabis law. But it's clear that HB 2149 has the ACLU's blessing, and all but three house Democrats supported it.

We all want legal pot to work here, but let's not start sending medical marijuana growers back to prison. Maybe we could wait until we can actually buy legal pot in a legal pot store before we start gathering up the riffraff? It is ludicrous to think that medical marijuana patients with 15-plant home grows are going to undermine our new legal pot law, with its two million square feet of warehouse grows and easily accessible stores. It is certainly far too early to know one way or another, and our legislature should avoid rash decisions.

Interestingly, the state senate's Republican leadership may be the best hope medical cannabis patients have to fend off this Democrat-sponsored attack on their civil liberties. Republicans can earn points with medical cannabis supporters by shutting down this Seattle Democrat attack on medical marijuana. recommended You can help. Contact the legislative hotline at 800-562-6000 and ask your state senator to oppose HB 2149. The bill has a hearing on Thursday, February 27, at 10 a.m. in the Senate Health Care Committee. Contact committee chair Randi Becker at randi.becker@leg.wa.gov and ask her to bury HB 2149. 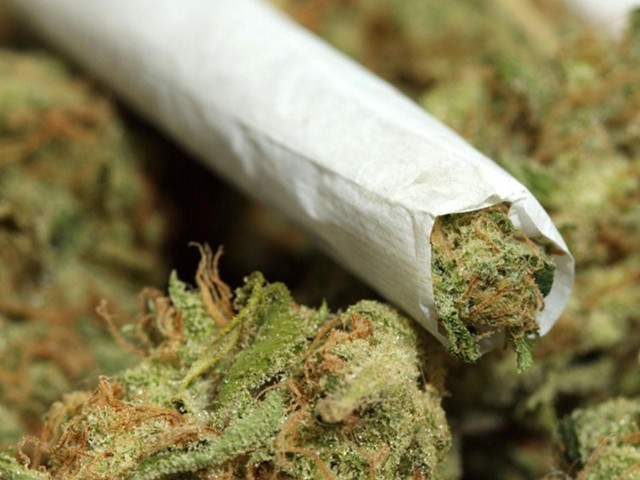