Less than a week away from the start of commercial pot sales in Washington state, the first person to score a legal marijuana business license there said Wednesday that he's putting the business up for sale–yet another milestone for this new industry. In an interview with NBC News, Spokane-native Sean Green said he's already had a $2 million offer for his large, passionately-run grow operation–he called his license "beautiful" when he received it back in March–but he isn't taking it. "Two million dollars is not enough," said the 32-year-old founder of Kouchlock Productions. "If you risked 20 years of federal incarceration, how much money would it take for the risk to have been worth it to you?"

Green, who has operated medical marijuana dispensaries in Spokane and the Seattle suburb of Shoreline, said he plans to move into marijuana consulting. "Life is good," he said. "And I'm ready for a new adventure." Kouchlock's new owners will need to re-apply for the license, according to the Washington State Liquor Control Board, which regulates the marijuana market. The board also confirmed Wednesday that it would issue the first retail marijuana licenses on Monday–allowing sales to begin on Tuesday, July 8th. "Cannabis prohibition is over," said Green. "My work is somewhat done." 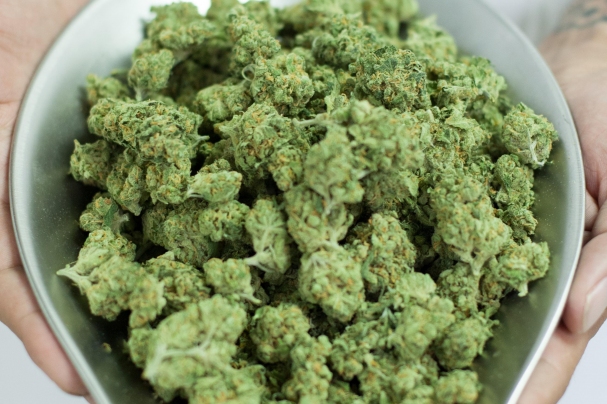