How is every one doing today? I so very hope that you all have had a lucky day and have been able to spread good vibes and happy moments to others. My name is Yoshi. No that is not my Birth name. I believe in what we call a "Freedom Name", a name that one chooses or is given to you when you free your self from the chains of mind control and mainstream government. But any ways, as my introduction to 420Magazine I wanted to give you part of my story.

I take Medical Cannabis for quite a few medical reasons. But my main reasons for taking this hand grown from the earth plant, are Bipolar,Anxiety,Add/Adhd,Panic Attacks,and the main Seizures(high cbd any one? ), and have been for many years now.
At one time in my life I was on so many different pills that it was a twister in my mind and body that ..well I tried to end it all, a few times. This was a result of many "Physicians" telling me to take one pill and fix this but then another tells me to take this pill and they mix together with the 5 other mental pills that was given to me .....let us just say twister. At this time my wife wanted me to prove that i was not a "POT HEAD" so I had not taken any "pot" at the time ( 4 months I do believe)and tbh I was a "POT HEAD",I had been smoking since a young age. BUt i started having (at first) black out seizures where i would zone off. No matter what I was doing, if it was walking I'd fall to the ground, zone back in and not know how or why I was not walking and why there was people all around me. A part of my brain shut off. This grew worse and worse until i was having Grand Mal Seizures. The day I said "that is it" was when I "woke up" in the middle of a 4 lain highway with a long hair guy saying 'are you alright man'. I had apparently when in to one right then and there and I was alone.My wife had finally said that I needed to smoke.
After talking to my mothers New Age Medical Treatment Doctor ( one that was really there for you did every thing a "normal" doctor would), and he gave me my first card and paper.
From there I have tried so many different strains to find the ones that work for me for my dis"abilitys" .
I am not the type of guy" oh iv tried that and rolled this". I have tried quite alot and will continue to try more and more to find what works for me and my friends. I will be sharing this with all of you now. Now that we have met

MY Gift to You for Being such a wonderful person

. It certainly sounds like you have a lot going on... This is the very best place for cannabis knowledge on the web. I have found so many people willing to jump right in there and help.

What is reputation?
Setting and Profile Features


You want pH 5.8 for hydroponic and soiless (peat moss and coco coir) and pH 6.5 for soil.

Here is a nutrient availability chart 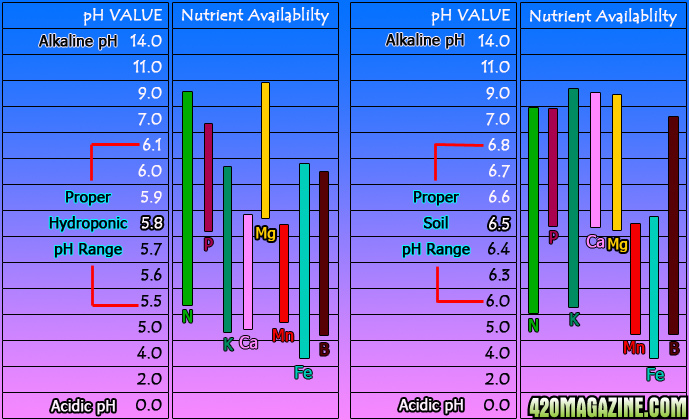 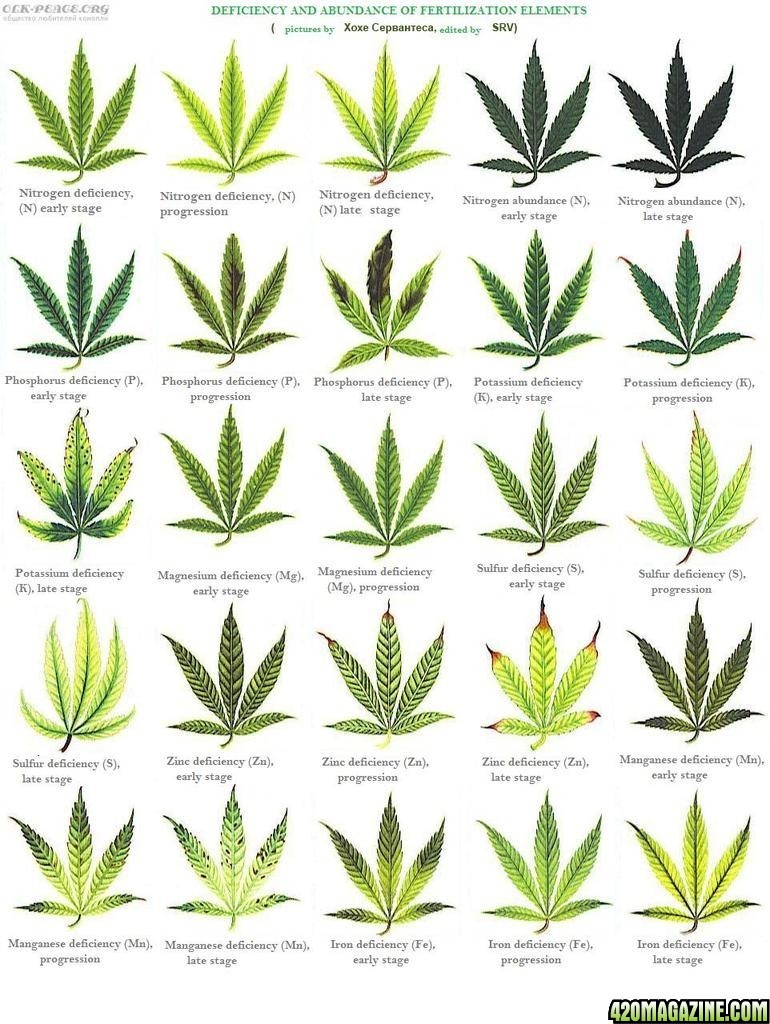 
Here are links to my current Grow Journal and Reviews

, and welcome to our community.
The best place for Cannabis awareness and information.

You have picked a great site to interact on. Be sure to check out the journals and monthly contest..

Here are a few key places to start reading ..

S
Lucky to be alive