Right after the 4th of July, I spent a week in Denver where marijuana is legal. The case that brought me to Denver involved real estate in an old working class neighborhood that population pressure is causing to be "gentrified." What I found most compelling is that legalized pot is the reason for the rapidly increasing population.

I discovered two important things: (1) since the legalization of marijuana, the volume of well-trained young people moving to Denver has risen dramatically; (2) there appears to be no adverse effect on Colorado society of legalization. Indeed, an expert in traffic told me that there are actually fewer accidents because pot smokers are better drivers than drunks.

I combined what I learned in Denver with the observation of my law partner, Michael Callaghan, who was head of the criminal division in the U.S attorney's office. Mike says that marijuana is universally available to anyone who wants it now when it's technically illegal. If you don't believe this, just ask your teenage son, daughter or grandchild.

Now here's a confession: I never so much as took a puff from a joint of marijuana in my entire life, nor would I smoke weed were it legalized. So my interest in legalizing marijuana arises from a need to find a new industry for West Virginia that will keep us from closing our schools (e.g., Boone County) and allow us to avoid raising taxes on the middle class. Last year, legal marijuana generated $135 million in direct tax revenue for the State of Colorado while the industry produced gross sales of close to $1 billion. That latter figure, then, implies scores of millions of dollars more in additional, marijuana-related income and property taxes.

Ironically, however, what my Denver experience teaches is that state revenue is but one of numerous valuable benefits of legalization. On-the-site observation in Denver showed me that "legalization" is symbolic of a user-friendly society - the type of society that is appealing to today's young people. Legalization implies such things as greater openness to women's advancement in the workplace, greater acceptance of gays and transgender persons, and more ready acceptance of minorities and immigrants just to begin a long list.

Unfortunately, West Virginia has become a starkly conservative state with an inward looking political culture and a "red neck" reputation. Comfortable as members of my generation might be with these attitudes, we are fighting a rear guard action that dooms West Virginia to a marginal role in American society. I am hardly a social liberal, but by rejecting what is historically inevitable, we are shooting ourselves in the foot!

I have two adult children: one just finished his training in both internal and emergency medicine, and the other just graduated from law school. In spite of the fact that both are well wired into this society, and my younger son could enter a ready-made law practice, neither son is willing to come back to West Virginia. The reason is unsurprising: It is not just that we have few jobs, but it is also that we lack a critical mass of young people to make the lives of other young people interesting.

From an economic point of view, we are surrounded by populous states, starting with the Baltimore-Washington metropolitan area and ending with the big cities of Pennsylvania and Ohio. And, unlike Colorado, it is an easy drive from great metropolitan areas like Philadelphia, Baltimore-Washington and Charlotte to West Virginia, which implies a far greater "tourist" sales base for our home-grown marijuana than Colorado enjoys. Our neighboring states are not desperate for jobs and public revenue in the same way we are, which means that we can anticipate at least ten years before any neighbor legalizes pot to compete with us. This gives us a big window to profit from the "message" that legalization sends to the young and talented, namely that West Virginia enjoys a "live and let live" way of life. Combine that youth-friendly ambience with clean, uncrowded spaces with a low cost of living, and we present an ideal place for the same entrepreneurial young people who are now flocking to Denver. Indeed, we share with Colorado fabulous outdoor recreational opportunities and friendly communities.

One final thing: legalized marijuana has not caused an increase in the use of other drugs. Legalizing marijuana does not create a new "gateway" drug because for "gateway" purposes, marijuana is now readily available to any twelve-year-old who wants it. In this regard, it is important to remember that people are not stupid: the average Joe can easily see that there is a big difference between marijuana and heroin, just as the average Joe can see that there is a big difference between a tumbler of beer and tumbler of Jack Daniels. Admittedly, smoking pot is way more cancer-inducing than smoking tobacco, but in Denver they put pot in brownies, cookies, drinks and all sorts of other things, eliminating the need to "smoke" pot to get such benefits as it may offer.

Currently it is do or die time for West Virginia! We can't wait for the hand of Devine Providence to come in and save us. God helps those who help themselves. 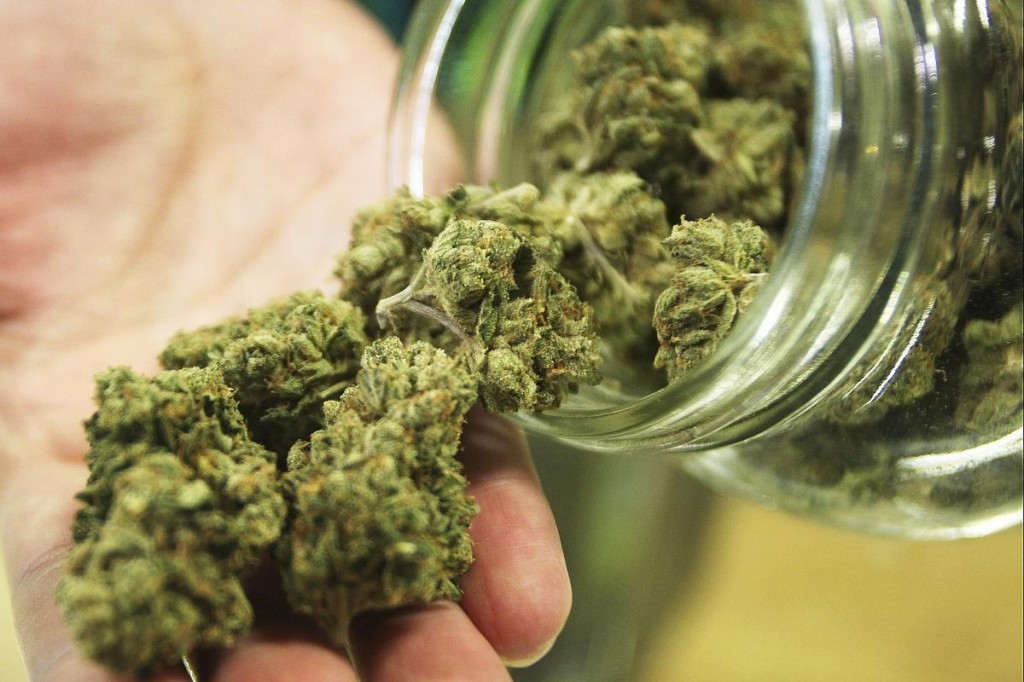