What Voters Really Mean When They Say They Support Marijuana Legalization

The anti-legalization advocacy organization Smart Approaches to Marijuana (SAM) commissioned Emerson College pollsters to ask 600 registered voters in New York State about marijuana policy. The proportion who agreed that "the use of marijuana should be made legal for adults aged 21 and older" was 60 percent, virtually identical to the 62 percent who answered the same question affirmatively in a prior Emerson College poll of New York State voters commissioned by legalization advocacy organizations. Respondents don't know the views of the organization that has commissioned the poll, so it is unsurprising that the results were so similar across polls despite the opposing views of their sponsors.

However, the SAM poll included a second question, which took into account the fact that New York State has already legalized medical marijuana and has removed criminal penalties for possessing small amounts of marijuana (a policy known as "decriminalization"). This more detailed question was "Knowing that personal marijuana possession is already decriminalized and medicalized in New York, which one of the following policies do you prefer?"

Given more options from which to choose, respondents' support for legalization dropped by a third, from 60 percent to 40 percent. Apparently, some of the poll respondents who had previously expressed support for legalization assumed they were being asked about the legality of medical marijuana or of personal marijuana possession. The "60 percent support" was thus actually a mix of people who supported legalization and those who opposed it but wanted marijuana to be accessible to severely ill people, opposed criminal penalties for personal consumption, or both.

The influence of question wording is often overlooked when marijuana-related polls are discussed, but has been familiar to drug policy scholars for many years. In their 2001 book Drug War Heresies, Professors Rob MacCoun and Peter Reuter, noted that survey responses vary depending on whether full legalization, decriminalization and prohibition are all included as response alternatives, and that posing stark choices at the extremes might even understate the public's support for more modest reform options. 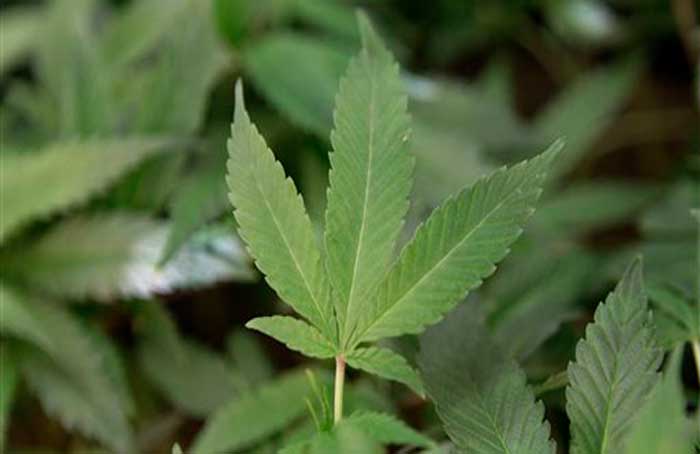 Ron Strider said:
But full legalization — corporate farms, marijuana processing companies, advertising, lobbying and the like — is considered desirable by a minority of New York voters.
Click to expand...

You're confusing "full legalization" with "corporate control". I personally want weed to be legalized and I want to be able to grow and consume it without some government thug beating down my door and throwing me in jail for growing and consuming a plant on my own private property. What I don't want is corporate control over weed. Consider if a corporation like Monsanto gets (more) into the weed market, it would destroy the cannabis community. Self-destructive seeds so you can't make or save your own. Lobbying *cough* bribing *cough* the government to approve corporate production of weed but illegal to grow your own or consume it without government permission.