What You Need To Know about Marijuana And Glaucoma

The ability to reduce eye pressure and ease the effects of glaucoma was the first scientifically confirmed health benefit of medical marijuana, and it may still be the most well known argument supporting medical marijuana. However, this effect was discovered quite by accident. In the early 1970s, a group of UCLA researchers, who were studying the telltale marijuana "red eye" in hopes of somehow using the phenomenon to help the DEA to narc out stoners, incidentally found that cannabis reduced eye pressure by about 25 percent. That result was as good as any produced by an FDA approved glaucoma medication. (In fact, it still is today.)

Cannabis really does counteract glaucoma. It's a medical fact. Unfortunately, the effects only last about three hours, and it seems that the most effective cannabinoids are also the most psychoactively potent. Thus, to be completely treated, you'd need to smoke six or seven joints a day. In other words, you'd be high all the time. Very high.

As fun as that might seem at first, it's clearly an untenable way to live. For the elderly, who are most effected by glaucoma, a prolonged cannabis high can be downright dangerous, since it can depress blood pressure and cause heart attack. So for now, the cannabis cure is impractical but grounds for further research.

In 1978, reggae man Peter Tosh immortalized the UCLA clinical findings in the single "Bush Doctor" (you know how lab reports are just so sing-able), thus giving generations of college students still decades away from material risk of degenerative eye disease both an anthem and a medically sound defense for their recreational use of marijuana. 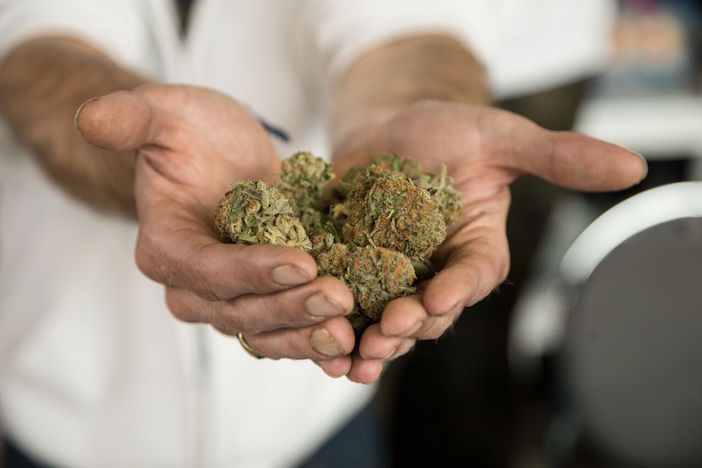