According to a press statement released by the White House Office of National Drug Control Policy (1), popular culture continuously presents "confusing messages" about marijuana. Furthermore, the document states that political campaigns aimed at legalizing the drug "perpetuate the false notion that marijuana is harmless."
The statement goes on to say that the Obama Administration persistently opposes legalizing marijuana. Why? Because it believes that making the drug legal would pose a significant health and safety risk to all Americans and would increase the availability and use of illegal drugs.

The White House's view contrasts to the view of some in the scientific community that the drug actually has positive medical benefits.

For example, in a paper titled "Cannabinoids for Medical Use A systematic Review and Meta-analysis", the Journal of the American Medical Association (JAMA) researched the benefits and adverse effects of cannabis (2).

The study which took place in April 2015, randomized clinical trials of cannabinoids for a number of symptoms arising from illnesses and conditions, including nausea and vomiting caused by chemotherapy, chronic pain and spasticity due to multiple sclerosis, and the suppression of appetite in HIV/AIDS.

The conclusion of the study that there was "moderate-quality evidence" that the use of cannabinoids supported the treatment of chronic pain and spasticity in people living with multiple sclerosis or paraplegia.

In terms of alleviating symptoms of nausea and vomiting due to chemotherapy and causing weight gain in HIV infection, there was "low-quality evidence" that the use of cannabis helped (2).

Medical Marijuana And The White House

A separate study carried out by JAMA (3), analyzed the use of marijuana in pharmacology, indications and laws related to the medical use of marijuana. The study was published in the June 2015 publication of JAMA.

The authors' of the study concluded that:

"Physicians should educate patients about medical marijuana to ensure that it is used appropriately and that patients will benefit from its use."

Despite resolutely opposing the legalization of marijuana, the White House cites an analysis conducted by JAMA that found low levels of marijuana use, without any tobacco use, produced "no detrimental effect in lung functions [among] the study's participants" (3).

In fact, the White House goes on to admit that exposure to marijuana had a beneficial effect "among those who smoked only one joint a day."

Research into the medical effects of marijuana has found that there are at least two active chemicals in the substance — cannabinoid (CBD) and tetrahydrocannabinol (THC) — which can have benefits to health (4). CBD seems to impact the brain without the high, and THC has pain relieving properties, scientists have found.

Other health benefits of cannabis have also been uncovered. For example, the drug can be used to treat and even prevent glaucoma, a disease of the eye, which can cause loss of vision. According to the National Eye Institute, cannabis decreases pressure inside the eye (5).

A separate study conducted in 2003 found that marijuana can help prevent epileptic seizures (6). Robert DeLorenzo of Virginia Commonwealth University tested the drug on epileptic rats and found it rid them of seizures. The findings of the study were published in the Journal of Pharmacology and Experimental Therapeutics. 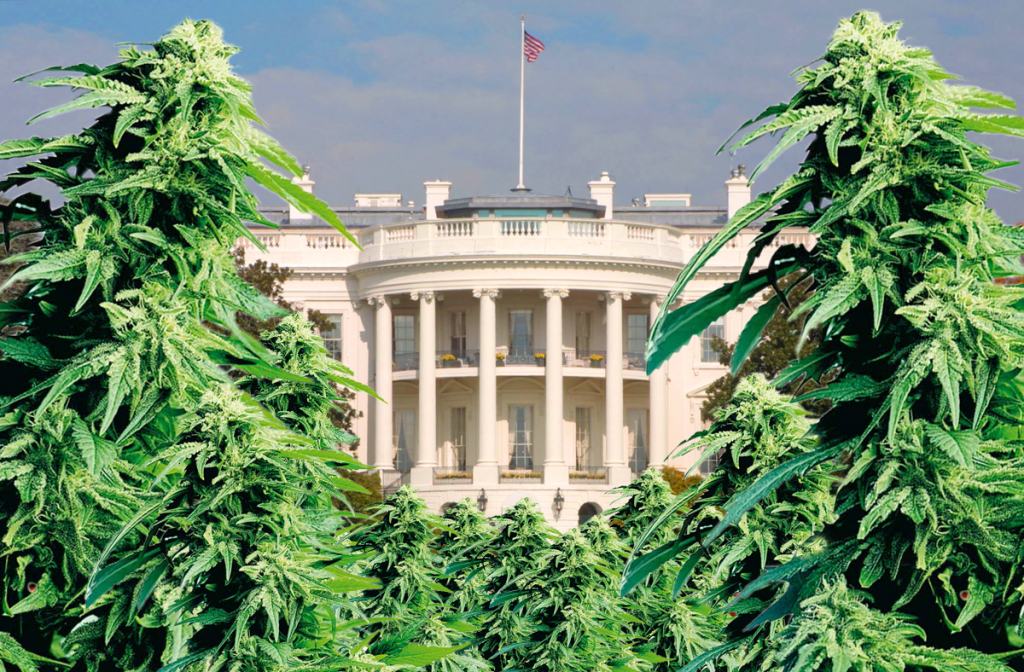 Anyone that has followed the story of Cannabis and legality knows that it is the Government that is presenting the “confusing messages”. In study after study the evidence has pointed to the benefits and relative lack of harm from the ingestion of cannabis. Yet the powers that be continue to spew half-truths, at best, in its campaign against the average citizen. Luckily for us it seems the smoke cloud caused by the “confusing messages” from the War on Drugs (War on Citizens) have been clearing in thanks, partially, to the World Wide Web and the Internet as a whole. Let the information flow and freedom will follow.
Weed might be a commodity but cannabis isn't.
- Swami Chaitanya -

Greed is the #1 reason. As soon as its taxed, it becomes tolerated. As soon as Big Pharma can put it in a pill, it's tolerated. FDA claimed US Patents on its use as a medicine; but, its treated as a Schedule #1 substance without any medical benefit. The hypocrisy is fueled by the greedy organizations who profit the most. The justification has nothing to do with actual science or welfare; and, everything to do with greed.

T
Is Medical Marijuana An Effective Option For Patients With Multiple Sclerosis?