Why Eugene Monroe Believes Marijuana Is Essential To The NFL's Future

Eugene Monroe is on a mission. That much is evident in the urgency in Monroe's voice as he discusses the sport he played for almost two decades – the sport that earned him millions of dollars as the No. 8 overall pick in the 2009 NFL Draft, and caused him to abruptly retire at 29 years old for fear of his own life.

"Football is, from my perspective, in a state of emergency," Monroe told NESN.com in a recent Skype interview. "Players are in denial. Coaches are in denial. If you're in the game, you're sort of invincible and immune to those dangers. However, they're very real. The smartest men in the game realize that and retire because of that."

Monroe's post-retirement life is dedicated to tackling those dangers through a sole cause: The former Baltimore Ravens offensive lineman is an outspoken advocate for using marijuana to treat NFL athletes' chronic pain.

The NFL's current stance on marijuana is strict: A level of 35 nanograms of THC (the active ingredient in cannabis) per milliliter of urine or blood counts as a positive test, and multiple positive tests result in fines or suspensions, as Le'Veon Bell and Josh Gordon notably discovered.

That policy dumbfounds Monroe, who claims he saw teammates take painkillers and opioids that were more dangerous and addictive. Marijuana, he argues, is a safer, more effective pain reliever; it reduces stress, can ease intestinal inflammation and helps players battling constant pain to sleep at night.

"There is addiction that is pervasive. And marijuana can actually remove a lot of those addictions: Take away the need for players to take a concoction of pills and simply heal with more natural medicine."

The league reportedly is interested in working with the NFL Players' Union on a study to determine marijuana's applications as a pain reliever. After what Monroe saw over his eight-year NFL career, though, he believes it's time to accelerate the process.

"Active guys are still afraid to talk about cannabis," he said. "Even the ones that call me asking what type of cannabis they should use. They know it's working for them. They're excelling in training camp because they can sleep at night and they're not in as much pain."

"(The NFL) knows that players and coaches are consuming cannabis, sometimes together. I saw it when I was in Baltimore. They know what's going on. ... So, let's study this. Let's not let our players do this undercover. Let's find out how we can apply this responsibly."

Of course, cannabis has its detractors. Some worry that NFL athletes will abuse marijuana if testing is relaxed; that players will stray from medicinal use to recreational use of more harmful strains; that NFL stars freely and openly smoking weed will be a bad influence on young fans.

But for Monroe, those issues are peanuts compared to the larger problem facing today's game. He saw the Boston University study that found CTE in 110 of 111 donated brains of former NFL players, and after sustaining several concussions as a player, he fears becoming another statistic.

"I'm not interested whatsoever in any critics," Monroe said. "This is a serious issue. This is the life and quality of life and condition of the brain for men who play this sport."

Monroe is well aware cannabis can't fix football's troubling link to head trauma. He understands the sport's inherent dangers as well as anyone. But in his mind, a reliance on painkillers is high on that list of dangers, which is why he has no plans to stop pushing for as an alternative.

"We're here starting another season where the (NFL's drug) climate hasn't changed," he added. "So, I'm going to continue to press and do what I can so we can create a healthier sport." 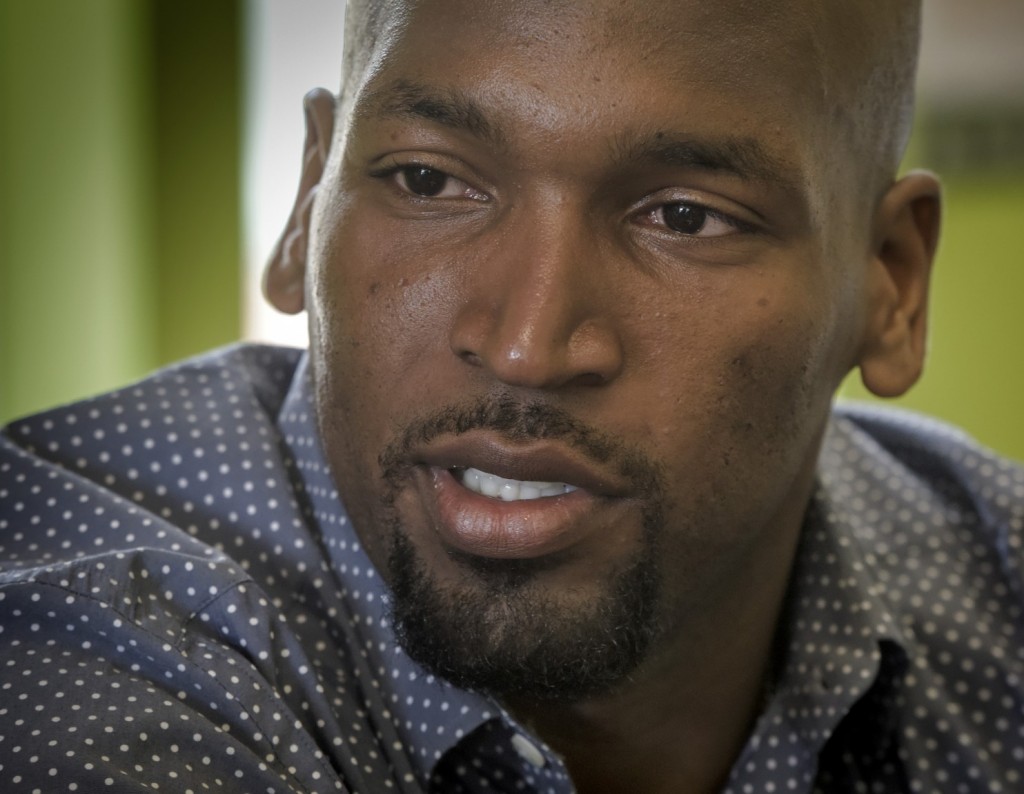