Why Is Marijuana Always Being Connected To Laziness?

Is there such a thing as marijuana laziness? Have you ever seen anyone smoking pot that was up for normal tasks? Well, this is one new issue being thrown against marijuana. This connotation may also affect its legalization in some states and the rest of the world.

But there are evidences that there is no such thing as marijuana laziness, especially to the workings of the mind. While on marijuana, Steve Jobs was able to enhance his creativity back in the 70s. It must be thanks to his stoned state that we owe the iPhones we use today.

Carl Sagan, who wrote the first messages sent to space, was on marijuana high when he wrote 11 essays in under an hour, reports Vice. Sagan was an astronomer, cosmologist, author, astrobiologist, and a confessed pothead. But despite of all the creative minds under the influence of marijuana, too many people still think that they are lazy.

Vice reports that we can blame this hate on weed on ads released during the early 80s. The PDFA (Partnership for a Drug Free America) released a series of ads that depict the supposed effects of drugs on the brain. These ads stereotyped all drug users, including marijuana, as useless. What the ads failed to differentiate are the effects of marijuana compared to hard drugs like heroin or cocaine.

A mixture of experts and users abide by marijuana effects that have been found to have numerous health benefits. In fact, it can be used as treatment for a very wide variety of ailments. Because of this, medical marijuana is legal in 25 states in the U.S. (Get the complete list here.)

Massachusetts is even celebrating its fourth year, since the legalization of medical marijuana with its first dispensary in Boston, reports WBUR 90.9. The dispensary has been approved by the community and even a town friar.

Fr. Joe Quinn of St. Anthony's Shrine said that this dispensary will take away the stigma on marijuana. It is for medical purposes and that is wonderful, the friar adds.

So what is with the marijuana laziness stigma? Guess we could blame it on all the previous decades of misinformation. The medicinal effects of this plant are becoming more mainstream now and its negative connotation is slowly eroding away. 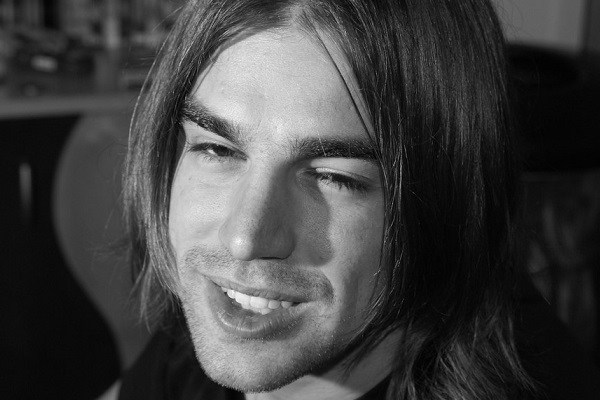 It Must Be Written In The Stars. Neil deGrasse Tyson Says Marijuana Should Be Legal

Why Marijuana Should Be Decriminalized Altogether

Why Is Marijuana Illegal?