Why It's So Hard To Bet Against Canada's Marijuana Boom

Pot's meteoric rise in Canada has spurred speculation of a bubble, but betting against the boom isn't so easy.

Short-selling Canadian marijuana stocks is expensive as the values of companies continue to climb and few shares are available to borrow, a key step in betting against a security. The brokerages of top Canadian banks don't trade those stocks, and smaller firms charge prohibitive interest rates to lend them.

"It's harder to find that borrow, and that borrow is very expensive," said Matt Bottomley, an analyst at Canaccord Genuity Group Inc. "It's a hard industry to short."

Canadian marijuana stocks have ballooned as the nation marches toward legalization by July. The country's top four producers are now worth more than C$10 billion ($7.8 billion) after Canopy Growth Corp., the first marijuana unicorn, more than doubled this year, Aurora Cannabis Inc. more than tripled, Aphria Inc. gained more than 180 percent and MedReleaf Corp. has climbed more than 60 percent since its June debut.

While investor optimism is being fueled by estimates that there could be C$6 billion in recreational sales by 2021, Canada and its provinces are still working out the details of how they will regulate, tax and distribute the products, and some publicly traded companies have yet to make a sale. Some analysts are skeptical about their demand projections.

But an investor willing to bet those risks will eventually bring down the value of the stocks would have to pay a high price. The annual interest rate to short Aurora, Aphria or MedReleaf is upward of 20 percent, said Chris Damas, editor of the BCMI Cannabis Report.

The problem is most of the Canadian marijuana stocks are small to microcap companies held by small retail investors who don't have margin accounts for short trades, said Ihor Dusaniwsky, head of predictive analytics at S3 Partners in New York. The higher loan fee means there's almost no stock left to short, and some investors who have taken short positions in the market have lost money, he said.

In short-selling, investors sell stocks that they borrowed when prices are high, with a view to buying them cheap later when they have to return the shares to the lender. They profit from the price difference minus the cost of borrowing.

The annual cost to borrow Aurora shares for a short position is 26 percent, compared with less than 0.5 percent for most stocks in the S&P 500 index, such as Apple Inc. and Amazon.com Inc., Dusaniwsky said.

"The higher the fee means there's almost no stock left to short," Dusaniwsky said in a telephone interview. "No one is making money shorting these stocks."

The short position in Canopy Growth currently has a notional value of more than $69 million, down 26 percent from a month ago, while the short interest in Aurora Cannabis declined 18 percent to $140 million, according to S3 Partners data. This year to date, short sellers have lost $112 million in Aurora and $33 million in Canopy Growth, Dusaniwsky said.

"If you don't have short sellers in the market, you have no ability for anyone to bet against a company plus you have no ability to hedge," Damas said by telephone. "It directly feeds into the massively euphoric bull market we've had in these stocks."

But the boom could "end badly" like previous manias that caused the tech and rare earth bubbles to burst given little short-selling and no bad news to slow down "the runaway train of Canadian cannabis," BCMI said in a report Wednesday. 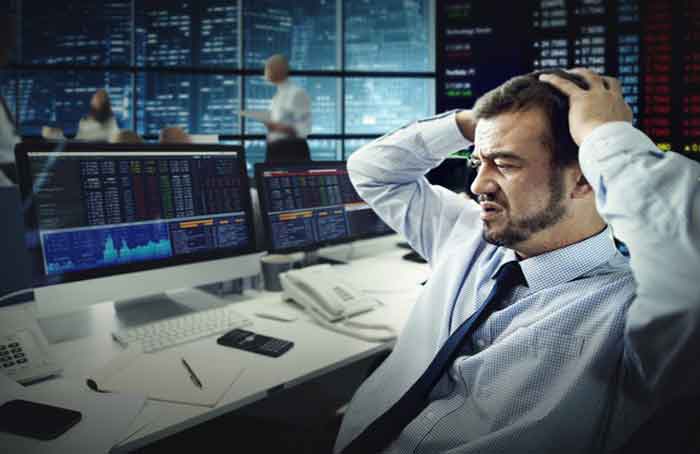