A Wisconsin congressman is supporting a bill that would allow American farmers to grow industrial hemp. Sixth District congressman Glenn Grothman said he can't imagine any reasons to object to returning hemp as a crop for Wisconsin farmers.

The Republican congressman has joined 9 other Republicans and 15 Democrats as a co-sponsor of the Industrial Hemp Farming Act. The bill amends The Controlled Substances Act to exclude industrial hemp from the definition of marijuana. Industrial hemp contains less than 1 percent of THC and was legal in the U.S. until 1937.

"With an increasing segment of the population worrying about things that should be illegal, I think it's time that we promote hemp," Grothman said. "The price of so many crops grown by our Wisconsin farmers is down, compared to where we want it to be. Having a new crop will certianly be good for the agriculture community."

At the state level, an industrial hemp bill from a pair of Republican lawmakers is scheduled for a public hearing next week in Madison. The 2014 federal farm bill cleared the way for hemp research programs, and at least 30 states are allowing the crop, including Minnesota, Michigan and Illinois. 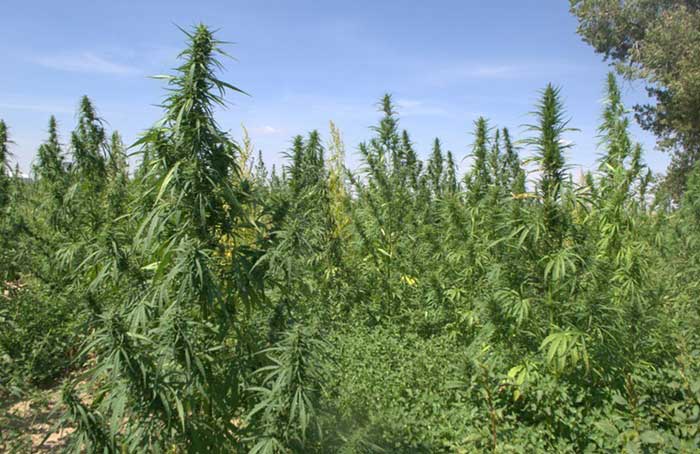