Oshkosh - Supporters of a petition to lower the penalties for marijuana possession say they will continue their efforts.

Tensions rose during Tuesday's Oshkosh Common Council meeting before the council formally accepted a petition but did not take any action. Councilor Caroline Panske moved to direct city staff to draft an ordinance to lower the penalties for having less than 25 grams of marijuana to a $25 fine, but no one else supported it.

City Attorney Lynn Lorenson said the petition to slash Oshkosh's marijuana fine was flawed for two reasons - because it asked the city to create an ordinance that already exists instead of changing the existing ordinance, and because the language of the petition varied among four formats.

Mark Kelderman of Brownsville, who organized the petition, disputed Lorenson's interpretation, saying she and City Clerk Pamela Ubrig were not helpful in explaining the process to him and other petitioners. He also disputed the city's statement that there were multiple versions.

Kelderman also was warned several times to stop interrupting the council's discussion during the meeting.

"If you keep interrupting, you will be asked to leave the Council Chambers. Do you understand that?" Mayor Steve Cummings asked.

"So what? We've lost everything," Kelderman said.

After Kelderman interrupted again a few minutes later, Cummings had police escort him from the chambers. Kelderman went peacefully and even shook the officer's hand as he left the room.

Since the petition "died" Tuesday, the response from supporters has been nothing but positive, Kelderman said Wednesday during a phone interview with USA TODAY NETWORK-Wisconsin. He said the group still is working to hire an attorney and will regroup after Thanksgiving to decide if and how it wants to proceed. He would not rule out the possibility of circulating another petition. 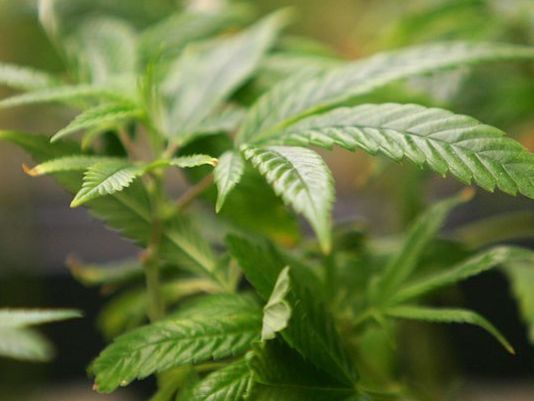