Will Massachusetts Be The Next State To Legalize Marijuana?

A Massachusetts ballot initiative to legalize recreational marijuana has enough signatures to be on the ballot in November, meaning the Bay State could be the next state to legalize pot use.

The Massachusetts secretary of state told the initiators of the measure, The Campaign to Regulate Marijuana Like Alcohol, that it had passed the threshold needed to allow it on this November's ballot, according to a Wednesday NORML article.

"I am confident we will make a compelling argument," Jim Borghesani, director of communications for the Campaign to Regulate Marijuana Like Alcohol, told The Daily Caller News Foundation. "There is no reason to think we wont get a fair shake."

But a recent poll published by the Boston Globe says 51 percent of Massachusetts residents are opposed to legalization.

Borghesani goes on to say that the biggest opponents of the initiative are the Republican Gov. Charlie Baker and Republican Mayor Martin Walsh. Both of whom, along with Democratic State Atty. Gen. Maura Healey, wrote an article for the Boston Globe in March explaining why they oppose legalization.

"Where marijuana is legal, young people are more likely to use it," they wrote.

However, at least in Colorado - where marijuana is legal for recreational use - there are less young people smoking marijuana after legalization than before the law was passed, according to Scientific American. A study published in the journal The Lancet Psychiatry in 2015 says there were "no differences in adolescent marijuana use before or after the passage of [legalization] laws."

The Regulation and Taxation of Marijuana Act seeks to remove the black market sale of marijuana and allow for legalization so it can be regulated to make it tougher for those under 21 to obtain the drug.

Massachusetts decriminalized possession of marijuana in 2009, if someone is found to have under an ounce. The state has also legalized medical marijuana. 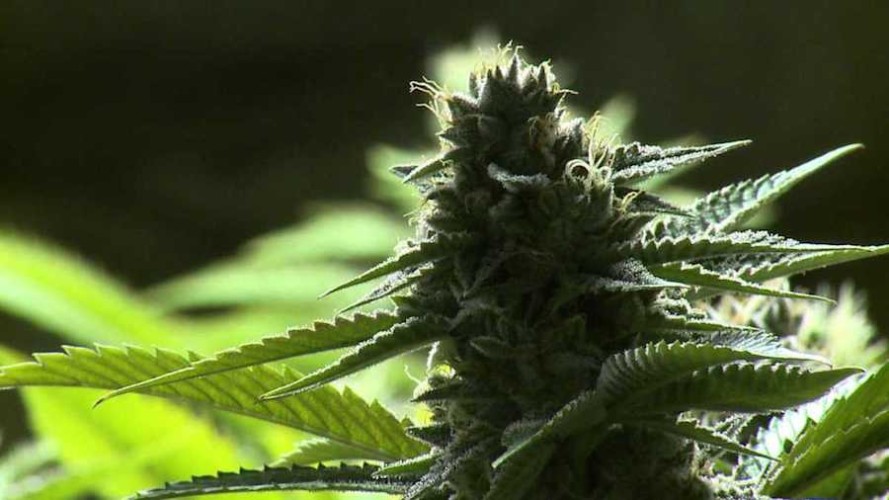