Madison, Wis. — Republican state senators have reached a deal on a proposal making it legal in Wisconsin to possess a marijuana extract used to treat seizures.

A similar bill failed to pass last session despite widespread bipartisan support when Republican senators derailed the proposal amid concerns it would open the door to legalizing marijuana.

Republican Sen. Leah Vukmir was one of those who opposed the measure. But her spokeswoman Jessica Ward said Thursday she has agreed on a new version and is working with Sen. Van Wanggaard on advancing it.

Wanggaard spokesman Scott Kelly says he is confident the measure will have enough support to pass. The bill is expected to be one of the first introduced this session. 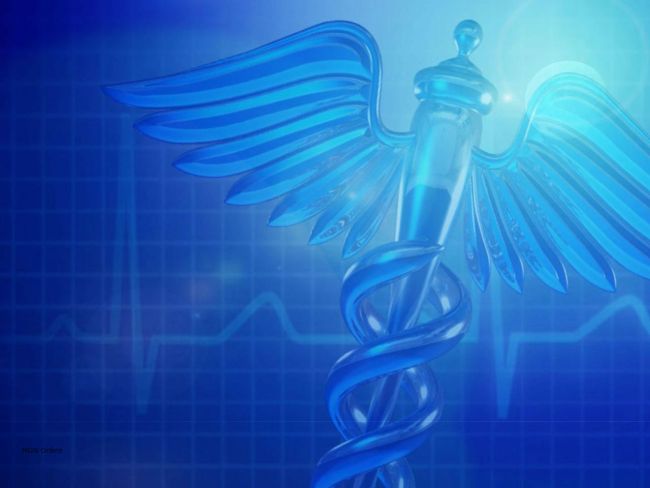