A Calgary woman says the normal, happy life of her nine-year-old daughter is in jeopardy following a decision to discontinue the girl's medicinal marijuana treatment.

Wilkinson says the dozens of pills the little girl took on a daily basis did nothing for her condition but since a doctor put her on marijuana taken orally in oil form through a dropper, she hasn't had a seizure in 18 months.

Recently, Wilkinson requested a renewal of Mia's medical marijuana licence but the doctor at Alberta Children's Hospital who had prescribed it in the first place now says he can no longer do so because of hospital policy.

Alberta Health Services says it does not support the prescription of medical marijuana for pediatric patients with epilepsy at this time.

AHS also says Health Canada has not approved medical marijuana for the treatment of seizures in Canada, and AHS is unaware of any studies, data or recognized epilepsy organizations that recommend or endorse the use of medical marijuana in pediatric patients with epilepsy.

Wilkinson says she was also reluctant to use marijuana for her child's treatment, but says she changed her mind when she saw the results.

She says she has enough of the marijuana oil to continue Mia's treatment for the next three weeks and when it runs out, she will be willing to go to extremes to ensure the health of her daughter.

"If I don't find a signing doctor, then I risk going to jail or having my children taken away," she says. "I'm not going to watch her deteriorate and seize to death."

The Wilkinsons are appealing the prescription denial to the Alberta Children's Hospital ethics board. 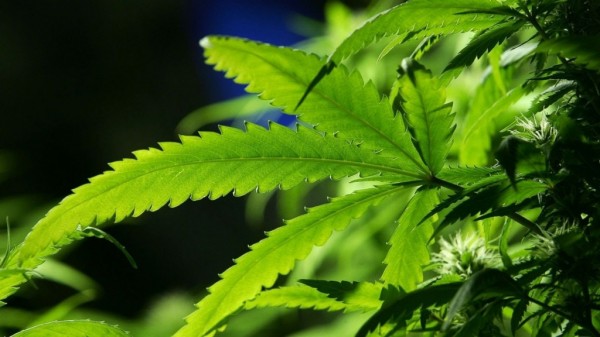