A worker injured his cervical spine while working. On an office visit to his doctor, he tested positive for marijuana. The doctor warned the worker that he would no longer treat him if he continued to test positive. The worker explained to the doctor that using marijuana gave him some relief from his pain and improved his ability to sleep. Later, the doctor prescribed medical marijuana. The employer disputed the reasonable medical necessity of the prescription. After a trial, the workers' compensation judge concluded that the doctor could proceed with his recommendation that the worker use medical marijuana while investigating other treatment alternatives.

The court found that the worker was entitled to reimbursement for the amount he spent obtaining the medical marijuana because the WCJ found it was a necessary medical expense. 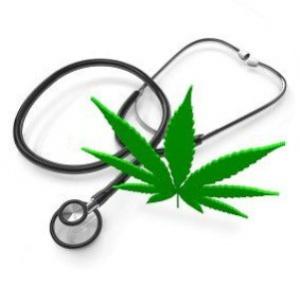