West Virginia is the opioid overdose capital of the country.

Just last month, there were 26 overdoses in a single four-hour span in Huntington. While all 26 people survived, it seems more to the credit of health professionals and state legislators who in June made the lifesaving antidote Narcan available without a prescription.

While people aren't dying as frequently, the abuse is still rampant. The most recent statistics available show that in West Virginia in 2013 there were 34 deaths per 100,000 people. That's twice the national average.

How can we fight this?

Narcan is the first step. But reviving overdose victims is not solving the problem.

First, this solution is reactive and doesn't address the real problem: abuse.

Second, this solution requires money that this state doesn't have. West Virginia will be an estimated $558 million in the red for 2017, according to Ted Boettner, Executive Director of the West Virginia Center of Budget and Policy.

According to a new study from Columbia University, legalized marijuana actually reduces fatal opioid-related car crashes. This is not the only study that shows positives for the legalization of marijuana.

For example, in Massachusetts hundreds of opioid abusers are being treated with marijuana as a non-addictive alternative to the drugs, according to the Boston Herald.

Not only could marijuana treat the problem of abuse, legalization would also bring significant financial gains. It is conservatively estimated that recreational marijuana taxed at 25 percent would bring in around $45 million, and this only considers the taxes the buyer would pay. This would also reduce the costs of arresting and prosecuting marijuana users. In 2010, that cost West Virginia $17.4 million.

In 2014, the first year it legalized marijuana, Colorado collected $63 million in taxes. This number increased to more than $135 million in 2015.

So what is standing in our way?

Right now, it's the legislature. In March, legislation was introduced to allow medical marijuana to be sold. But the legislature adjourned without even considering it.

Another barrier is the DEA's refusal to adopt rationality when it comes to marijuana. Under DEA categorization, marijuana somehow remains a Schedule I drug. This category is designated for drugs with no known medical benefit.

With over half of the country allowing medical marijuana, and an incredible range of proven benefits for individuals and financial windfalls for the states, this classification is incomprehensible and unacceptable.

As the rest of the country around us progresses, we can only hope our state catches on before more lives are lost.

Narcan is the first step, legalizing marijuana should be the next. 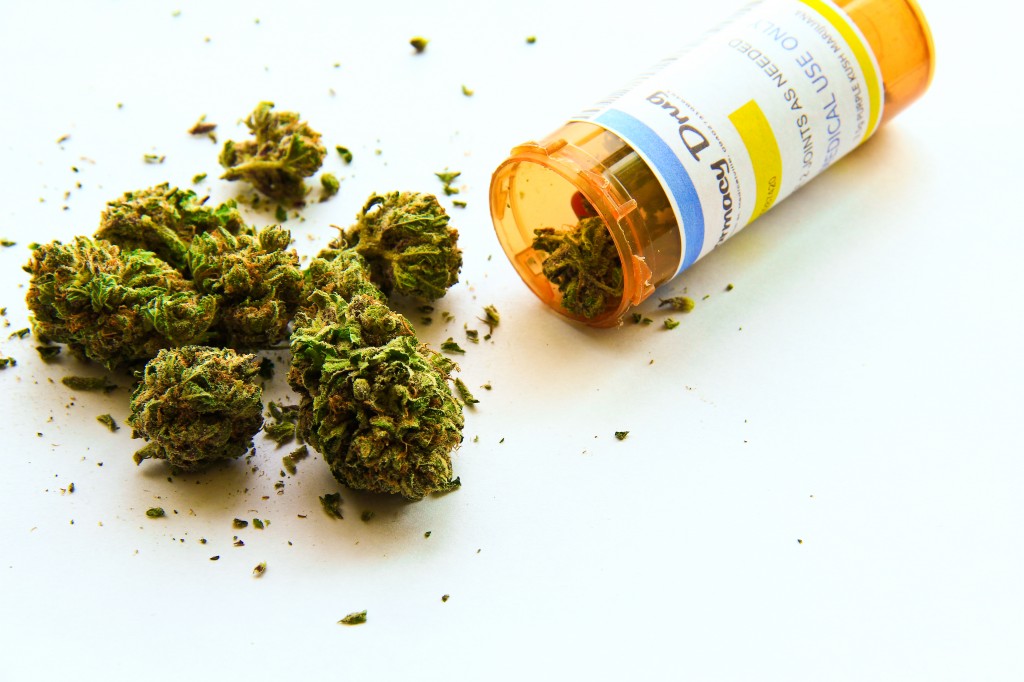