You Can Legally Buy Recreational Marijuana In Oregon Now

In Oregon, medical marijuana has been legal since 1998, but now all adults in the state who are at least 21 years of age are able to buy up to a quarter-ounce of weed per day without a note from their doctor. Having an established market for medical marijuana – with a supply system of growers and retailers already in place – could help Oregon's recreational pot market get off the ground quickly. About 200 of the roughly 345 medical marijuana dispensaries in the state have registered to sell recreational pot as well, according to the Oregon Liquor Control Commission, which also regulates marijuana sales.

Recreational sales in Oregon will be untaxed through the rest of this year, with a sales tax of 25% set to be added in January after regulators determine the framework for taxing recreational pot. When that framework is finalized, the state is likely to receive a boost in tax revenues. In Colorado, where recreational sales have been legal since the start of 2014, the state collected more money in marijuana taxes in its last fiscal year than it did from taxes on alcohol sales, with a chunk of the cash coming from an excise tax earmarked for public school construction projects.

While marijuana remains illegal on the federal level, the number of states passing laws to legalize the drug in some form has grown in recent years and several more states are expected to vote on further legalization proposals before the end of next year. While the presidential election is going on next fall, voters in several states – including Arizona, California, Maine, and Nevada – are expected to vote on legalizing recreational marijuana sales. Medical marijuana is currently legal in 23 states, as well as D.C. 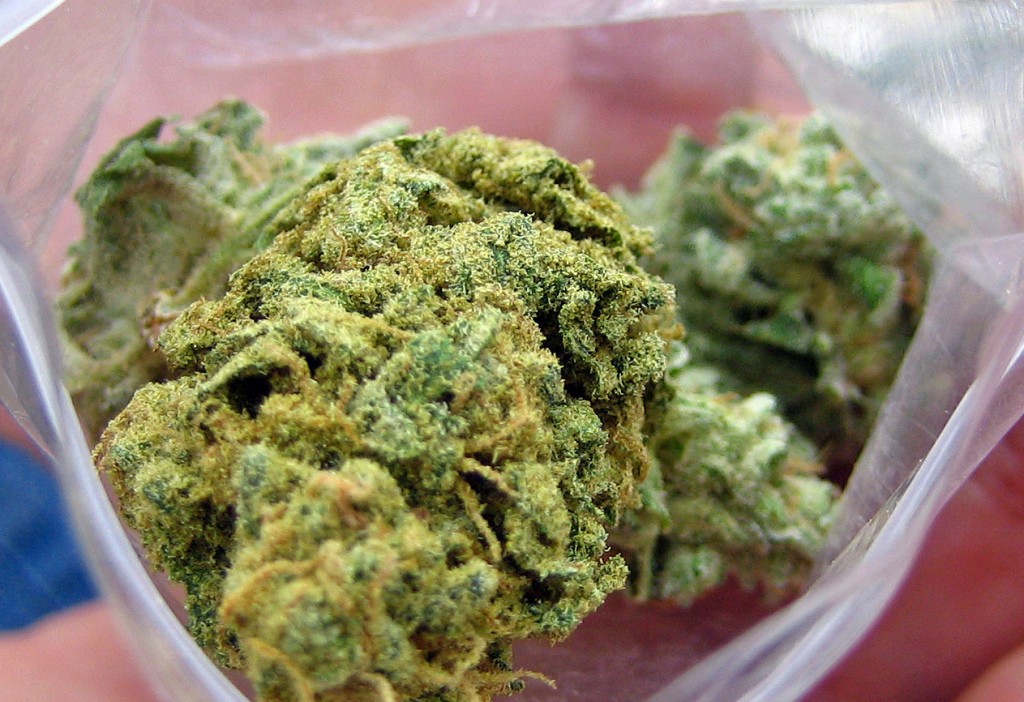 Re: You Can Legally Buy Recreational Marijuana In Oregon Starting Today

Conratulation Oregonians and tourists to Oregon

Re: You Can Legally Buy Recreational Marijuana In Oregon Starting Today

I went shopping for my 1st time yesterday

that was fun and oohhhh so tasty.
Grow forth & multiply